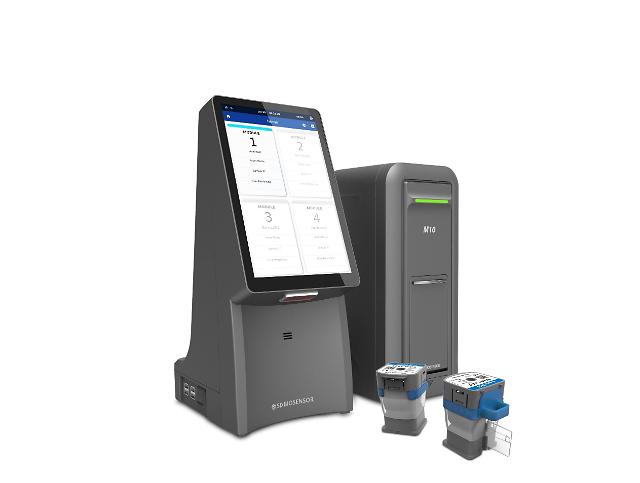 According to data released by SD Biosensor, the German in vitro diagnostic market is the largest in Europe. Bestbion provides hundreds of immunodiagnostic products for incurable and contagious diseases to more than 1,000 customers including university hospitals and large-scale test centers. Bestbion partnered with SD Biosensor in 2018 to distribute a fluorescence immunodiagnostic brand called "STANDARD F."

"Through the acquisition of the German distributor, we will more effectively set our first step into the European market as well as saving time to set up a local branch," an unnamed SD Biosensor said in a statement on March 30. The company will also partner with other distribution channels in Europe.

SD Biosensor will invest 188 billion won in its plant in Jeungpyeong some 102 kilometers (63 miles) south of Seoul to secure automated production facilities for its molecular diagnostic device called "STANDARD M10."