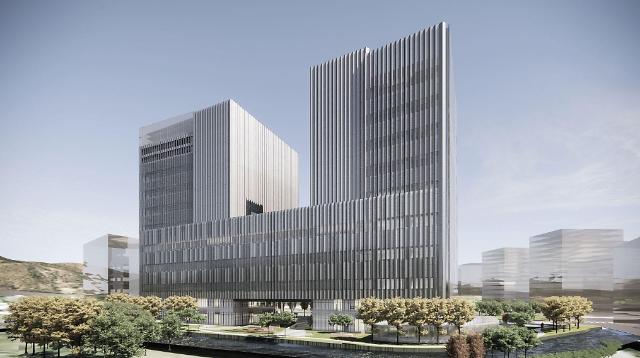 The medical group has launched a 250 million-dollar project to build its Cell Gene Biobank (CGB) in Pangyo south of Seoul. Construction began on March 30 for completion in 2024. Technologies related to cell and gene therapies such as cell separation, cell culture and cryopreservation will be researched and developed at CGB, which was described as one of the world's largest.

mRNA is a transient intermediator between genes and proteins. It has emerged as a new category of therapeutic agent to prevent and treat various diseases. Plasmid DNA is gaining increasing importance for clinical research applications in gene therapy and genetic vaccination.
GMP is a system designed to ensure that a facility's pharmaceutical production is managed and controlled to minimize manufacturing risks maximize the efficiency and quality of products or services.

"We believe that this CGB will function as the leading cell and gene therapy manufacturing hub of Asia," Cha said, stressing the significance of CGB and its role as an engine of growth for the medical group.

The medical group specializes in the research, development and clinical test of biotherapy and medicine including cell and gene-related therapeutic technologies. Hospitals operated by the medical group are recognized as the country's top gynecology specialists that offer an infertility clinic service and a high-risk pregnancy care unit service.