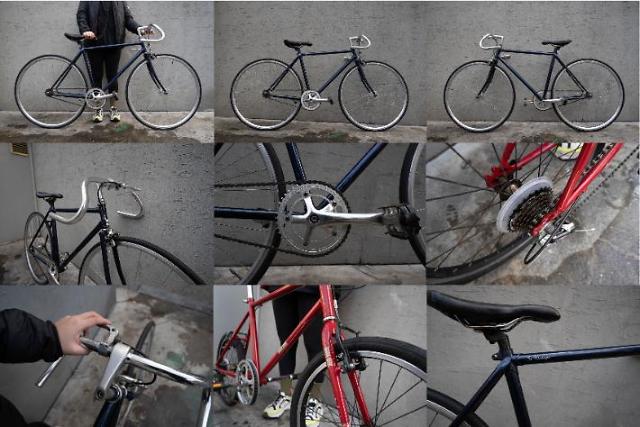 SEOUL -- Bicycles that were rehabilitated through Seoul's recycling program became very popular in the city's online store. Sales of recycled bicycles in two of Seoul's districts reached about 15 million won ($12,338) between January and March in 2022, up 2.8 times compared to the same period a year ago. Seoul will increase the number of sales areas to 10 districts in April.

About 16,000 discarded bicycles are collected by local district governments in Seoul every year. However, they were normally stored in warehouses due to the lack of sales channels. Less than 20 recycled bicycles were sold in the eastern Seoul district of Gwangjin every month in 2021.

In January 2022, the capital city partnered with bicycle trading platform operator Wright Brothers to demonstrate the online sales of some 20 models of recycled bicycles in two Seoul districts -- Gwangjin and the southwestern district of Yeongdeungpo. Customers are required to pick up their bikes from affiliated bicycle shops after making an order. Prices of bikes range between 50,000 won and 130,000 won.

Seoul said that a total of 165 recycled bicycles were sold between January and March. About 15 million won were collected through online sales and donated to local communities. The number of districts will increase from the current two to 10. "We appreciate people's massive interest in recycled bicycle sales," Seoul's urban transport service bureau Baek Ho said in a statement on April 8. Seoul will sell rehabilitated bicycles in 25 districts starting in early 2023.

The popularization of rehabilitated bicycles can help reduce carbon emissions as manufacturing new bicycles produce lots of greenhouse gases. According to Seoul, about 15,592 kilograms of carbon emissions can be reduced by selling 165 recycled bicycles.