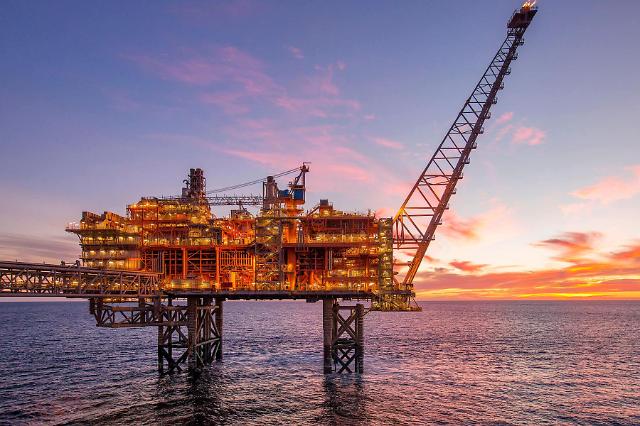 By strengthening cooperation with Woodside, Hyundai Glovis expand its business to hydrogen transportation. As a hydrogen supplier, Woodside has invested in Hynet, a consortium that builds hydrogen charging infrastructure in South Korea.