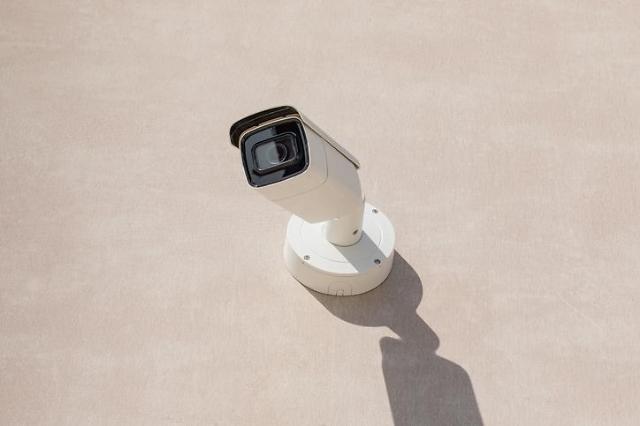 SEOUL -- South Korea's state research body has developed a situation recognition solution that can accurately classify sound generated in CCTV blind spots through artificial intelligence. Within three seconds of the sound signal, combined sound objects can be accurately classified up to 91 percent to monitor crimes and emergencies.

The Korea Photonics Technology Institute (KOPTI) said that its research team has developed the solution with the aim of detecting all kinds of mixed sounds. It can recognize a total of 76 sounds, including screams, groans, fire alarms, footprints, dog sounds, door sounds, child cries, and foreign languages.

Closed-circuit television (CCTV) cameras are widely used in South Korea. Smart CCTVs have been demonstrated in various regions in South Korea netted with ultra-fast internet networks. However, violent crimes and safety accidents have been reported occasionally in blind spots and toilets where it is difficult to install CCTVs.

The institute said that a new security convergence market can be created by applying sound recognition technology to the integrated control of crimes and emergency situations. "We will actively cooperate with companies in various physical security industries to strengthen social safety nets by speeding up the development of AI technologies that utilize multiple information such as video and sound," said Lee Kwang-hoon, a senior KOPTI research scientist.