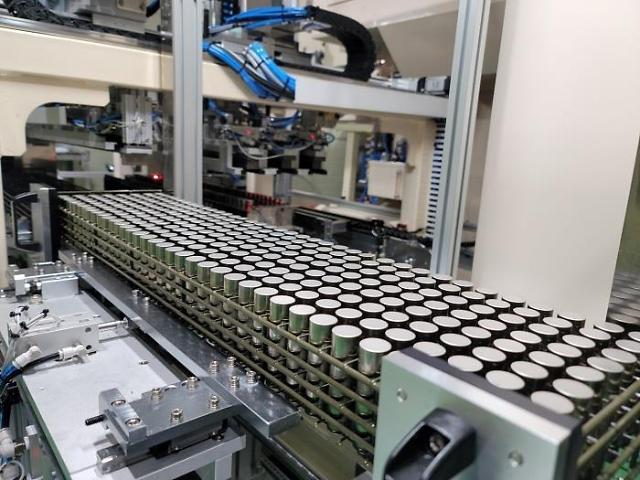 Cylindrical batteries are being popularized in the electric vehicle sector for their easy maintenance characteristics. Also, the metal can batteries can withstand high internal pressures without deforming. An ordinary lithium-ion battery would swell and explode when pressure is built inside the pack. Also, tube-shaped batteries can be produced at a much faster rate and cheaper than other prismatic batteries.

Dongwon Systems said 19 that the company has set up a manufacturing facility for 21700 cans (21mm X 70mm) for secondary batteries and started sales in March 2022. The company developed a technique to beef up the corrosion resistance capability of 21700 battery cans in January, after the company acquired battery can maker MKC in April 2021.

"We plan to upgrade our secondary battery can-making capability to prepare for increased global demands by adding more production lines," Dongwon Systems said in a statement on April 19.