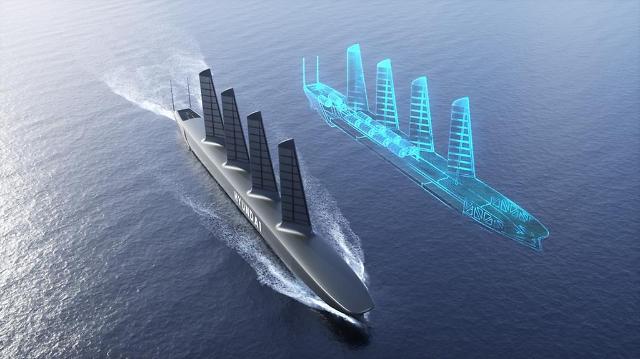 A digital twin is a virtual clone of an object or an infrastructure. Digital twins are frequently used as testing grounds for new technologies or other elements to find out the results of real-life situations simulated in a virtual space. Business operators can test their products under various conditions without causing an irreversible effect in real life. A new model can be created if the virtual clone is destroyed.

Korea Shipbuilding & Offshore Engineering (KSOE) said in a statement on April 18 that the company demonstrated a virtual passenger ship in Pangyo south of Seoul. Using autonomous technology developed by Avikus, a domestic autonomous navigation solution developer, the vessel successfully showcased many different functions including high-speed sailing and docking. Dual-fuel engines using a liquefied natural gas (LNG) and electric propulsion system and remote-control solution were also tested. KSOE is building the actual ship through collaboration with an institute under the Ministry of Trade, Industry and Energy and the southern port city of Ulsan.

"We will commercialize the virtual test operation technique by continuously developing advanced vessel technology based on digital twin," an unnamed KSOE official said in a statement.