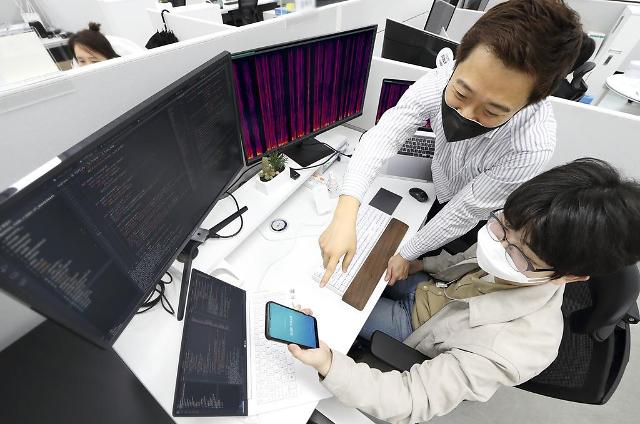 SEOUL -- KT, a major major telecom company in South Korea, has restored the voices of eight patients with Lou Gehrig's disease using artificial intelligence-based speech synthesis technology. Patients can communicate with their friends and family members using a smartphone app that converts written text into their voices within a second.

Lou Gehrig's disease, also known as amyotrophic lateral sclerosis (ALS), is a neurodegenerative disease that damages nerve cells in the brain and spinal cord. It can eventually affect patients' movements including walking and swallowing due to the loss of voluntary muscle control. Patients can lose their voices as the muscles of their tongues weaken.

KT said its technology can implement voices with only a small amount of voice samples. The company has created voices based on audio files after patients recorded and delivered 500 dialog sentences on their smartphones. When patients write messages using a smartphone app, the app will read them with restored voices in real-time. It only takes a second to convert written messages into voices.

"We will take the lead in solving social problems in various areas with technologies and solutions that KT can do best," KT's ESG management head Kim Moo-sung said in a statement on April 20.

The app for Lou Gehrig's disease patients is part of KT's campaign to bring changes to the daily life of people with information communication technology that began in 2020 by using artificial intelligence to provide a real voice for those who are congenitally hearing-impaired.