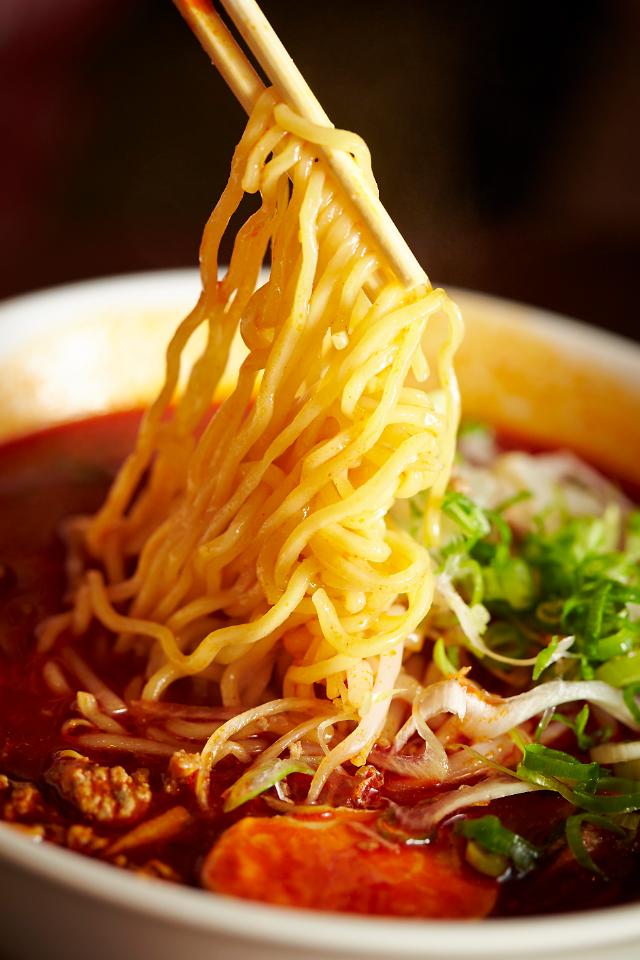 SEOUL -- Exports of South Korean instant noodles known as ramyeon soared 20 percent on-year to a record high of $71.5 million in March 2022, state data showed. The instant noodles that appeared in various Korean films including the Oscar-winning film "Parasite" have created a global online phenomenon, with consumers uploading themselves eating hot noodles onto YouTube.

Data released by state-run tax organization Korea Customs Service showed that exports of ramyeon stood at $71.5 million in March 2022, up 35.8 percent from a month ago. China was the largest importer with some $19 million. The United States was the second-largest with $9.7 million, followed by Japan with $5.7 million and Thailand with $2.9 million. Exports to Russia stood at $540,000, down 58 percent from a year ago.

Nongshim, a major food company in South Korea, saw a sharp increase in ramyeon sales in 2020 thanks to the popularity of "Ram-don," a mixture of two different instant noodles originally known as "Jjapaguri." The instant noodle was used to depict the rich-poor gap in Parasite. Samyang Foods, credited for showcasing South Korea's first instant noodles in 1963, created an online phenomenon with its "Hot Chicken Flavor Ramen," extremely spicy ramen known as fire noodles. Many consumers, especially in Southeast Asia, uploaded challenge videos of themselves eating hot noodles on YouTube.
© Aju Business Daily & www.ajunews.com Copyright: All materials on this site may not be reproduced, distributed, transmitted, displayed, published or broadcast without the authorization from the Aju News Corporation.