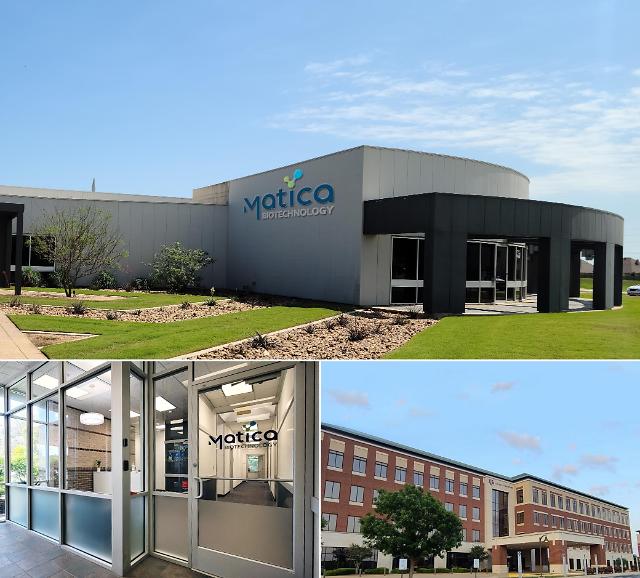 SEOUL -- The U.S. subsidiary of CHA Biotech, a biopharmaceutical company with South Korea's largest pipeline of stem cell therapies, has finished the construction of a contract development and manufacturing organization (CDMO) production facility for cell and gene therapy medicines.

The manufacturing facility with a 500-liter bioreactor targets the global cell and gene therapy market that is projected to reach $36.92 billion, according to global market research firm ResearchAndMarkets.

"Thanks to innovative technologies, cell and gene therapy medicines have higher growth potential compared to chemical and protein-based medicines," Matica Biotechnology CEO Song Yun-jeong said in a statement on May 4. She said that the CDMO would utilize the know-how of CHA Biotech to become the top player in the cell and gene therapy industry.

To beef up its capability as a biopharmaceutical company, CHA Biotech broke ground for a cell gene biobank facility sized about ten football fields in Pangyo south of Seoul in March. The building scheduled to be constructed by 2024 will serve as the company's main research hub targeting Asia's cell and gene therapy market.