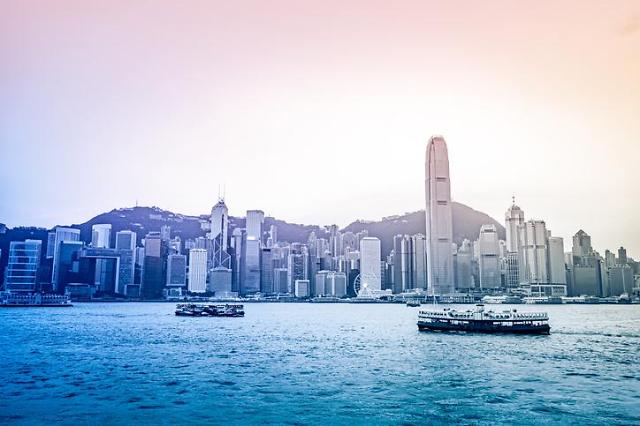 SEOUL -- South Korea's maritime gateway, Busan, has launched a project to develop and demonstrate an eco-friendly 30-ton-class vessel powered by an ammonia hybrid engine. The project also includes the standardization of ammonia fuel tanks and a bunkering technique for fueling ships with ammonia.

Global shipbuilders are trying hard to develop efficient eco-friendly fuel-based vessels to reduce their dependency on fossil fuels after the International Maritime Organization (IMO), a U.N. maritime safety agency, adopted compulsory measures to reduce greenhouse gas emissions from vessels by 30 percent by 2025. Hydrogen propulsion ships have been presented as a solution, but their fuel tanks take up too much space inside the hull.

Ammonia is a compound of nitrogen and hydrogen. Though common in nature, it is both caustic and hazardous in its concentrated form. Ammonia contains no carbon but it needs pilot fuel for combustion. It is seen as a suitable ship fuel for the post-carbon era due to its stability in supply and relatively easy storage and transportation. Ammonia requires less storage volume than hydrogen and is cheaper to make than synthetic carbon fuels.

The southern port city of Busan will form an alliance with 17 local organizations and private companies to launch a 33.6 billion won ($26.3 million) state project to develop and demonstrate an ammonia-based fuel cell hybrid ship, a standardized ammonia container tank, and bunkering, a fueling process for ships, technique of ammonia fuel.

"The ship will house reforming equipment so that ammonia can be converted into hydrogen on-board. It will also be equipped with a standardized tank for the safe storage of ammonia. The bunkering technique will help dock operators quickly and safely fuel ships," Busan's future energy policy bureau official Lee Joo-ryeon told Aju Business Daily on May 6.