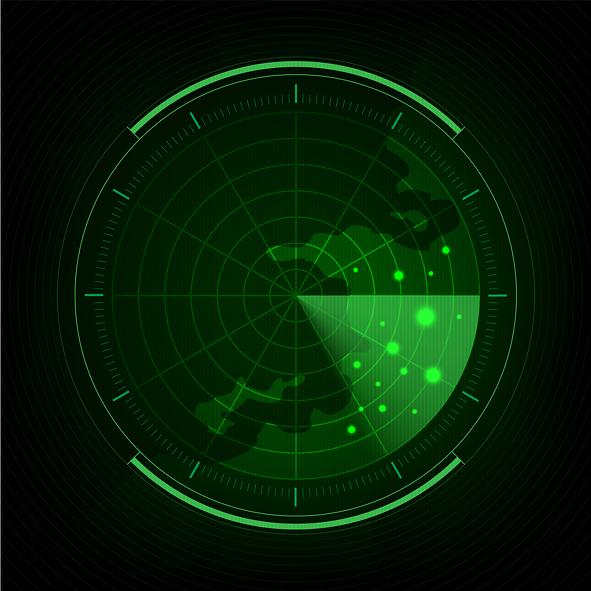 A ballistic missile carrying multiple warheads leaves a trail of debris and empty fuel canisters during its flight. Outdated radars are often fooled by such objects and sometimes fail to detect warheads that separate from the missile body. The core technology for the accurate detection of warheads is basically not transferrable to another country because it is one of the most highly-valued military assets.

The Agency for Defense Development (ADD) controlled by the Defense Ministry said that through a project launched in 2018, the agency has completed the development of "warhead categorization and radar resource management optimization technology" to cope with simultaneous attacks by multiple ballistic missile warheads.

ADD said its technology helps radar systems effectively manage resources by selectively tracking warheads, not debris or other objects such as empty fuel canisters. "This technology is one of many important technologies required to independently carry out anti-air operations. It will contribute to the upgrade of homemade weapon systems," the agency said in a statement on May 10.