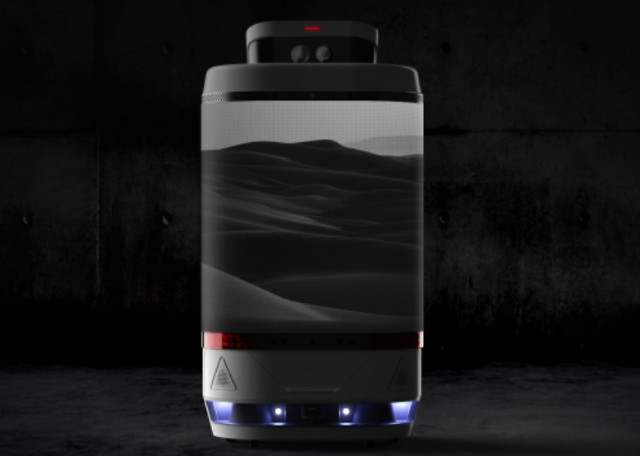 
SEOUL -- SK Telecom, a leading mobile carrier in South Korea, joined hands with Integrit, an artificial intelligence-based robotics platform developer, to develop an open data platform that allows interworking between different robots, and lead the spread of a robot ecosystem.

As intelligent robots in service are generally limited to information learning and data processing in the restricted space, there is a growing need for a standardized platform that can mutually share and process data by strengthening connectivity between robots. SK Telecom (SKT) and Integrit would standardize data generated by intelligent robots and set up an open data platform.

With an open platform that enables the efficient use of robots, different intelligent service robots can share space and location information with each other according to common standards, SKT said, adding that individual robots will be able to share their learned data to increase efficiency and provide immediate services.

SKT said that the open platform can revitalize a robot ecosystem with the emergence of various robot services, such as using expensive robots in a shared or subscription type without directly purchasing them in large-scale public or commercial facilities. "We hope that the open platform to be built through cooperation with Intigrit will create new added value and revitalize the entire robot ecosystem," Choi Nak-hoon, head of SKT's smart factory division, said in a statement on May 12.

SKT would seek the establishment of an advanced open robot platform by combining its know-how such as robot control, computer vision AI, cloud, location information, and security technology with Integrit's platform for the real-time control and operation of service robots such as data linkage, compatibility, and upgrades.