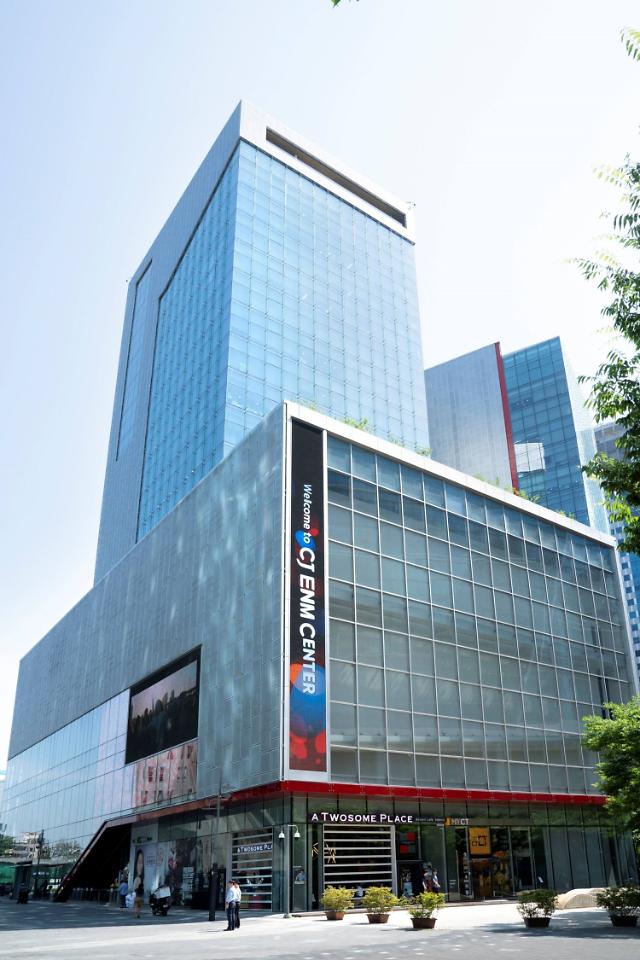 
SEOUL -- CJ ENM, a media company that created the Oscar-winning film "Parasite," will open a new drama production studio in Japan through cooperation with the webtoon service wing of South Korea's web service giant Naver, as part of efforts to establish a multi-studio system and strengthen global content competitiveness.

The new studio tentatively named "Studio Dragon Japan" will be set up by the end of June 2022 with a capital injection of 30 billion won ($23 million) from Naver Webtoon's Japanese subsidiary, LINE Digital Frontier, and CJ ENM with its  drama production studio "Studio Dragon."

CJ ENM said its know-how in content development, financing, production, and distribution would be combined with the intellectual property of LINE Digital Frontier, which is a popular digital cartoon platform in Japan.

Since the Japanese drama market is centered on domestic demand led by terrestrial channels, it is rare to produce major online video service (OTT) dramas for global fans. CJ ENM aims to produce content differentiated from existing Japanese dramas in a short period of time by utilizing the source IP of Naver Webtoon and LINE Digital Frontier.

"Studio Dragon Japan will serve as a bridgehead for competent creators in both South Korea and Japan to interact, as well as a gateway to the global expansion of competitive content," Kang Cheol-gu, head of CJ ENM's drama business in Japan, said in a statement on May 12. "We will produce premium dramas targeting various global OTT and other new channels."

Buoyed by the growing popularity of its content, CJ ENM with some 20 popular cable TV channels has launched an aggressive push for content production targeting the global market. The company has produced movies and dramas based on Naver's webtoons and web novels since its parent group signed a strategic partnership with Naver in October 2020.