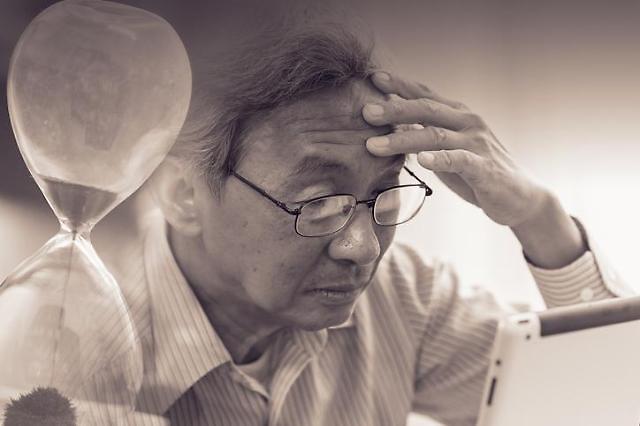 SEOUL -- South Korea's state research body has used spirulina, which is a biomass of blue-green algae, to extract a biomaterial that can significantly improve the cognitive functions of dementia patients. Related technology was transferred to a private company for commercial production.

As an ecologically sound, nutrient-rich dietary supplement, spirulina is being investigated to address food security and malnutrition. It has been used as a raw material for healthy functional foods with immune and anti-inflammatory functions. Spirulina produces vitamin B6 which generates the body's chemical messengers called "neurotransmitters."

The Korea Institute of Ocean Science and Technology (KIOST) has extracted "SM70EE," the biomaterial that was found to be effective in protecting nerve cells in the brain. The biomaterial can increase cognitive abilities by up to 50 percent compared to existing extracts.

In pre-clinical trials, the cognitive function of mice accumulated with dementia-related substances called "amyloid-beta" can be improved by about 40 to 90 percent, according to the Ministry of Oceans and Fisheries.

The ministry said that 180 people aged 70 and older who regularly consumed SM70EE for three months demonstrated clear improvement in cognitive abilities such as visual memory and vocabulary by up to 50 percent, compared to those who did not consume it.

"Through this study, we confirmed the efficacy of marine microalgae in improving dementia," Jeong Jae-gwan, a ministry official, said in a statement on May 25. The ministry said that various products using SM70EE can be released to improve cognitive functions.

Dementia is a progressive disorder that causes brain cells to degenerate and die. Patients often suffer from memory decline. According to the health ministry, the number of dementia patients in South Korea is projected to reach about 3.3 million by 2060. Data from Statistics Korea, a state-run statistical information service, showed that South Korea would become the world's most aged society by 2067.