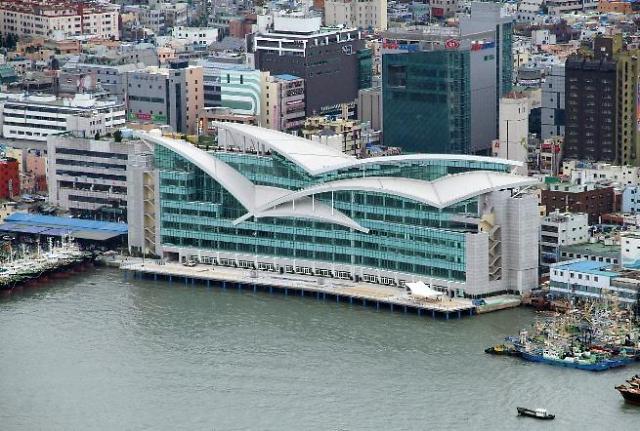 SEOUL -- A digital twin-based safety management system will be adopted at a traditional seafood market in South Korea's southern port city of Busan to provide a safe evacuation route in case of fire. Fire can lead to enormous damage in jammed traditional markets with outdated electronic facilities.

Government data showed that a total of 261 fire accidents took place at traditional markets between 2016 and 2020. Property damage was estimated at about 130.7 billion won ($104 million). In September 2020, a fire destroyed some 20 stores at a traditional market in eastern Seoul.

Busan said in a statement that a digital twin-based integrated control system will be adopted at the Jagalchi market as part of a state project to establish a safety management system. "We hope to prevent large-scale disasters generated by outdated facilities in the Jagalchi market with a large floating population and help revitalize the local economy by attracting more visitors," Busan official Lee Joon-seung said in a statement.