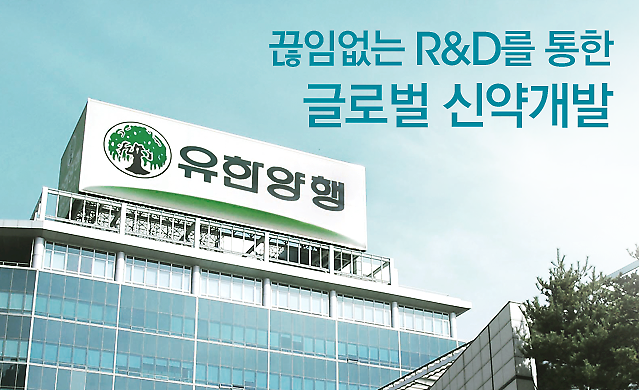 SEOUL -- Yuhan, a pharmaceutical and chemical company in South Korea, will push for the development of new drug platform technologies based on messenger ribonucleic acid (mRNA) in cooperation with U.S. and South Koran university research teams.

mRNA is a transient intermediator between genes and proteins. It has emerged as a new category of therapeutic agent to prevent and treat various diseases. To function in vivo, mRNA requires safe, effective and stable delivery systems such as lipid nanoparticles (LNPs), the most clinically advanced non-viral gene delivery system.

Yuhan said it would work with a research team led by Lee Hyuk-jin, a professor of pharmaceutical sciences at Seoul's Ewha Woman's University, to develop mRNA source technology. mRNA is less stable and easily decomposed in the body. Yuhan aims to develop a new type of mRNA structure that can increase protein expression.

In separate cooperation with a research team led by Lee Joo-youp of the University of Cincinnati, Yuhan would develop a new LNP source technology that increases delivery efficiency.

Yuhan is responsible for the preclinical and clinical development of new drugs such as mRNA-based immuno-cancer drugs using original technologies secured through joint research. The company would expand the scope of mRNA applications to treat various diseases.