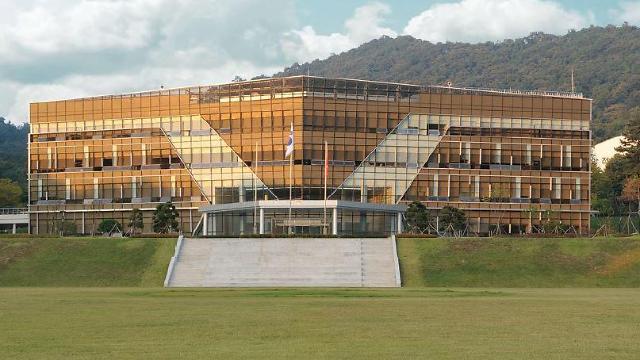 Navigation software is a key function that determines the accuracy of weapon systems. Mounted on guided weapons or unmanned aerial vehicles, it serves as a guide to accurately find targets and destinations. The Agency for Defense Development (ADD) said that it has developed navigation software development technology.

The agency said its technology can be applied to building weapons system software platforms in various fields such as communication, combat systems, and shooting control. The technology quickly creates navigation software in weapon systems by assembling software components into Lego block concepts.

ADD has secured an effective method of developing high-performance navigation software by applying a software product line (SPL), which is a set of software-intensive systems that share a common, managed set of features satisfying the specific needs of a particular market segment or mission.

Existing navigation software was developed for each weapon system, so the development period was relatively long, and the same function was developed repeatedly or it was difficult to improve performance.

ADD has analyzed navigation software applied to various existing systems, classified subfunctional elements into common parts and specialized parts by system, and designed an architecture that integrates them. Navigation algorithms or software components for various data processing were implemented in the form of Lego block concept components.