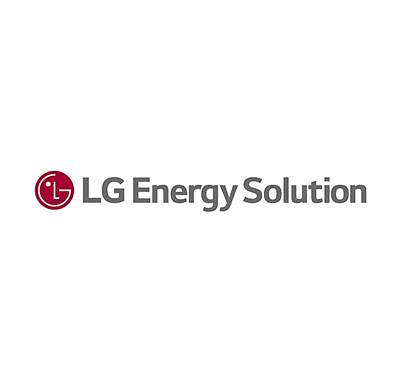 LGES Vice Chairman Kwon Young-soo said the new investment is designed to increase its supply responsiveness due to growing interest among global automakers in adopting cylindrical batteries. "We will increase customer value by responding to customers' needs in a timely manner with a diversified portfolio of products such as pouch and cylindrical types."

In March 2022, LGES disclosed the proposed investment of some 1.7 trillion won to build a cylindrical cell plant in Queen Creek in the state of Arizona to actively respond to fast-growing demands from electric vehicle startups and wireless power tool makers in North America. Construction of the plant with an annual capacity of 11 GWh is to begin in the second quarter of 2022 for production in the second half of 2024.

There are three types of batteries - prismatic, pouch and cylindrical. Cylindrical cells are the most commonly used cell type due to their lower cost, good mechanical stability, and better temperature control. They can be produced much faster, provide a better automation process and handle high internal pressures without deforming. Their main downfall is that they use up more space.

Pouch cells use laminated architecture in a bag, offering a simple, flexible and lightweight solution to battery design. They are light and cost-effective but exposure to humidity and high temperature can shorten life. Swelling is a concern. Prismatic cells are encased in aluminum or steel for stability and satisfy the demand for thinner sizes. Wrapped in packages, prismatic cells make optimal use of space and allow flexible design but they can be more expensive to manufacture and have a shorter cycle life than cylindrical design.