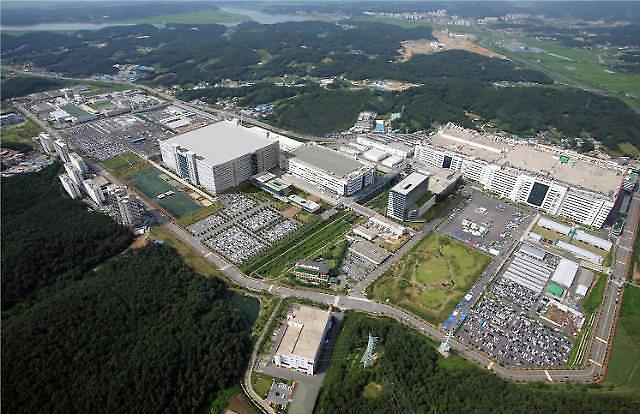 SEOUL -- LG Display, a major flat panel maker affiliated with South Korea's LG Group, will raise about $1.0 billion worth of investment funds from domestic and foreign banks to expand organic light-emitting diode module lines and build infrastructure at its plant in Vietnam.

Despite unstable economic conditions such as interest rate hikes and the war in Ukraine, LG Display said it was able to attract funds from global financial institutions, demonstrating its excellent technology and growth potential. The money would be spent on strengthening the competitiveness of small and medium-sized OLEDs and expanding exports.

In an effort to make a strategic response to growing demands and competition in global markets, LG Display has expanded the production of small and medium OLED panels. The company's plant in Hai Phong, an industrial port city in northeastern Vietnam, assembles OLED panel modules.