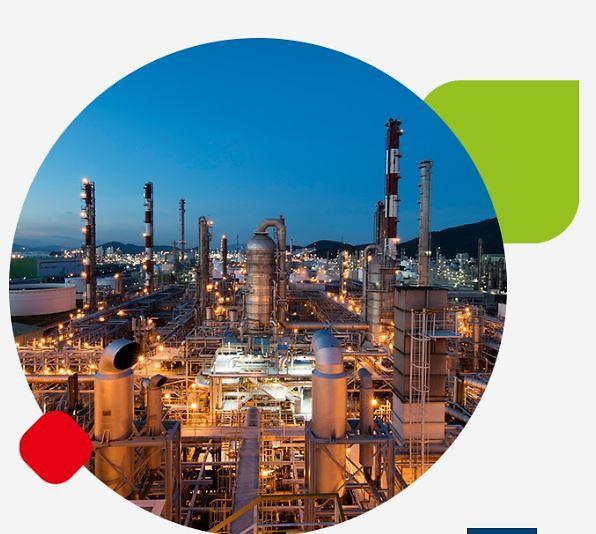 
SEOUL -- Lotte Chemical, a major chemical company in South Korea, will work with a chemical unit of Sasol, an energy and chemical company based in South Africa, to assess the feasibility of building and operating a joint plant to produce electrolyte solvents, which are key components of lithium-ion batteries for electric vehicles.

The two companies have agreed to conduct a pre-feasibility study and assess the suitability of Sasol’s locations near Lake Charles in the United States and Marl in Germany for a facility that could produce electrolyte solvents, using feedstock provided by Sasol and third parties and employing proprietary technologies of LOTTE and third-party licensors.

The building of safe and high-energy-density lithium batteries is dependent on the electrochemical performance of electrolytes. At its domestic base in Daesan, about 75 kilometers (46 miles) southwest of Seoul, Lotte Chemical is building a plant for high-purity organic solvents, such as ethylene carbonate and dimethyl carbonate. Commercial production is to begin in the second half of 2023.

In April 2022, Lotte Chemical partnered with SOELECT, a North Carolina-based electric vehicle battery startup specializing in lithium metal batteries, to set up a joint venture and build a $20 billion lithium metal anode production facility in the U.S. by 2025. Lithium metal anodes which are considered the next-generation battery parts that will enhance the rapid-charging speed capabilities of batteries.