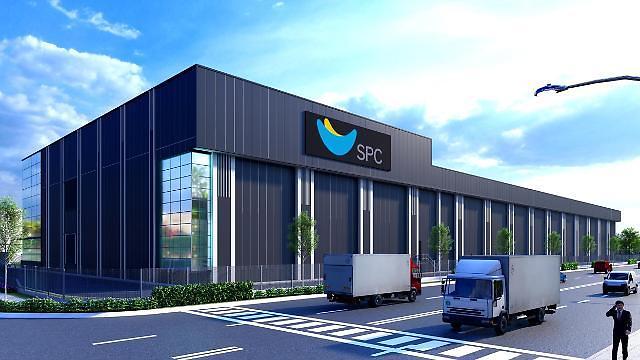 
SEOUL -- SPC, a major confectionery and bakery group in South Korea, will establish a  plant in Malaysia that would be used as a forward base targeting halal markets across Southeast Asia and the Middle East. The group established a joint venture with its Malaysian partner, Berjaya Food, to open a store in an outlet in Kuala Lumpur in late 2022.

SPC Group said its bakery brand Paris Baguette would build a halal-certified baking factory in Nusajaya Tech Park, a new industrial hub in Malaysia's second-biggest city of Johor Baru, which is adjacent to the Singapore border. The group would complete the plant in June 2023 by investing about 40 billion won ($31 million).

SPC has steadily expanded foreign stores since it opened its first flagship store in Beijing in 2004. The group operates hundreds of Paris Baguette stores in China, Singapore, Vietnam, Cambodia, France and the United States. In November 2021, the bakery franchise opened its branch in Indonesia, the world's most populous Muslim-majority country, by establishing a joint venture with EFN, a subsidiary of Indonesia's Erajaya group.

SPC aims to open more than 600 stores in Southeast Asia by 2030. "We will continue to actively expand our global business through bold investments," SPC Group's global business unit head Hur Jin-soo said in a statement on June 20.