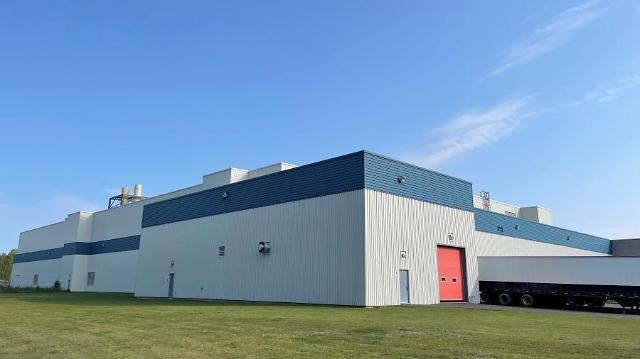 SEOUL -- Solus Advanced Materials, an electric component and copper product maker in South Korea, earmarked about 240 billion won ($187 million) for investment in the construction of a battery copper foil factory in Quebec, Canada. The plant is to start the mass production of 17,000 tons of foils in the second half of 2024.

Battery foils made of aluminum and copper are used as anodes and cathodes for secondary batteries. Foils work as the bridge between external components and internal lithium-ion transports. "We will target the North American market, one step ahead of our competitors on a stable funding base, to enjoy the preemptive effect," Solus chief financial officer Kwang Keun-man said in a statement on June 28.

Copper foils will be shipped from 2024 to ACC in France. The Hungarian plant would produce ACC-specific battery foils. Solus said that its strategy is to establish itself as a partner with ACC to research and develop core materials for electric vehicle batteries. ACC was established by Stellantis and TotalEnergies together with its subsidiary Saft in August 2020 to create an innovative European battery player for electric vehicles.