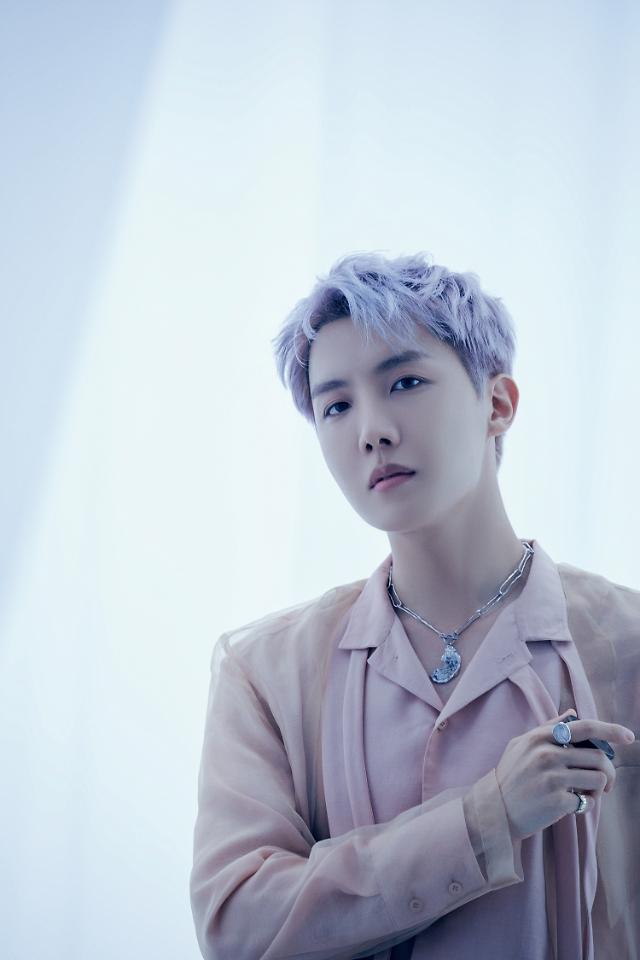 SEOUL -- BTS member J-Hope’s new solo single has topped the iTunes chart in 84 countries. The 28-year-old released his first official solo song "More" on July 2 and the single became the favorite of global music fans. J-Hope's single song is a hip-hop track with strong beats. The song will be included in the rapper-dancer's upcoming album "Jack in the Box," scheduled for release on July 15. 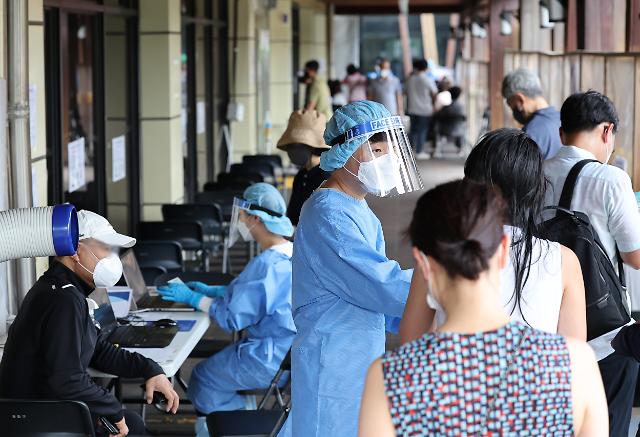 SEOUL -- The number of COVID-infected patients remained above 18,000 for three consecutive days on July 7. The Korea Disease Control Prevention Agency said that there were 18,511 new COVID-19 infections including 194 from foreign countries. The disease control body said the reproduction rate of the infectious disease has increased recently due to more people moving during their summer vacation period. 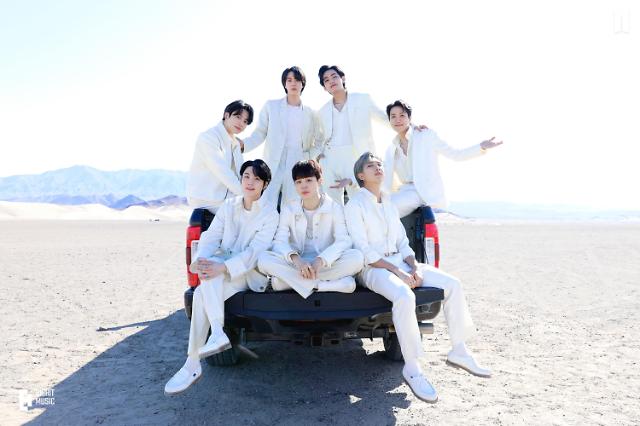 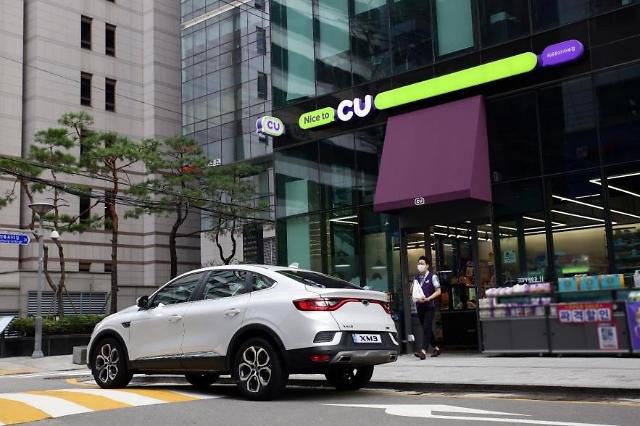 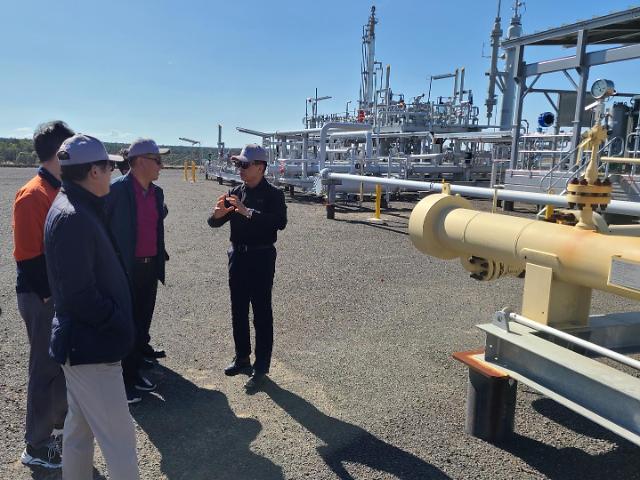 SEOUL -- Targeting the North and South American electric vehicle (EV) markets, a division of South Korean steelmaker POSCO has started the construction of an EV parts plant in Mexico, POSCO International said on July 7. According to POSCO, a driving motor factory in northeastern Mexico will be operational by the end of 2023 to produce 650,000 units annually by 2025. POSCO International said that the company plans to invest some $122 million by 2030.