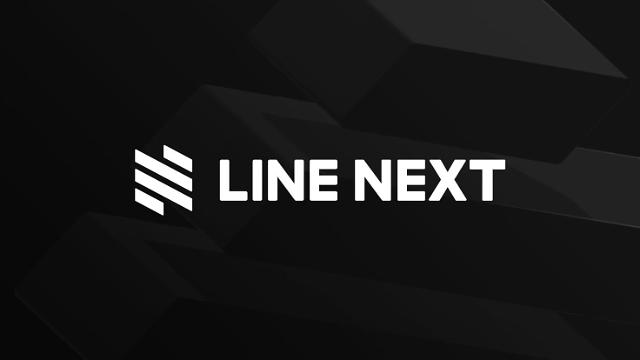 [Courtesy of Line Next]


SEOUL -- Line Next, a U.S.-based venture launched by Line Corporation, a Japan-based messenger app operator, has attracted a strategic investment of $10 million that will be spent on establishing a new global non-fungible token (NFT) platform.

Line Next's NFT platform called "DOSI" will be launched in the first half of 2022. The platform will allow business operators and creators to build their own NFT brand stores and global communities. They will be provided with NFT production and global marketing support programs.

With fresh funding, Line Next said it would step up efforts to lead the global NFT market through strategic cooperation with content, distribution, game, and entertainment companies with various intellectual properties. Investors will be able to form a wider consumer base by promoting the global distribution of content through NFT production.

Line Next aims to diversify its content by signing an IP monopoly contract with Naver and CJ ENM and introducing IP-based NFT projects in the entertainment sector. The developed NFT can be traded at each brand store in DOSI.

LINE operates crypto-asset exchanges, a blockchain service development platform and a beta version of an NFT market in Japan. In April 2022, Line's cryptocurrency and blockchain wing, LVC Corporation, launched an NFT marketplace in Japan, allowing users to trade crypto-tokens through a simple process.

NFT is a unit of data stored on a blockchain network of interlinked virtual ledgers. Each NFT is certified by a blockchain as a unique digital asset that is not interchangeable. Using LINE NFT, anyone can trade or give away NFTs through simple payment methods.

"We will lead a new fandom culture and the popularization of NFT through the formation of combined forces," Line Next CEO Ko Young-su said in a statement on July 13. He stressed that content wanted by users should be turned into NFT with practical value to help expand a Web 3.0 ecosystem.

Web 3.0 is a new iteration of the blockchain-based World Wide Web that incorporates concepts including decentralization and token-based economics. Technologists have described Web 3.0 as a possible solution to concerns about the over-centralization of the web in a few big tech companies. Web 3.0 could improve data security, scalability, and privacy beyond what is currently possible with Web 2.0 platforms that center on user-created content uploaded to social media and networking services.