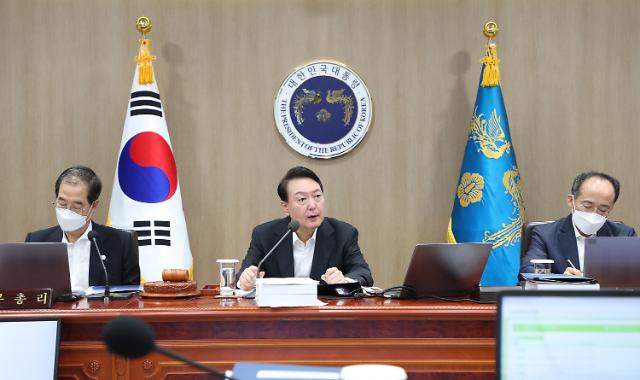 SEOUL -- President Yoon Suk-yeol urged on July 18 that illegal actions, including strikes, at industrial sites must end. The president's call came after he was briefed on a strike by subcontract workers at Daewoo Shipbuilding & Marine Engineering Co. (DSME). The official told reporters that the president stressed the need to establish the rule of law and put an end to illegal situations at industrial sites.

BLACKPINK's 'Kill This Love' streamed more than 600 times on Spotify 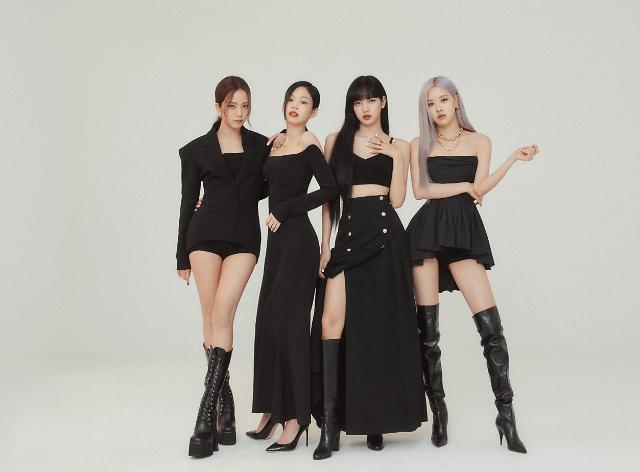 SEOUL -- YG Entertainment, the management company of K-pop girl group BLACKPINK, said that the four-member band's song "Kill This Love" was streamed more than 600 million times on Spotify, the biggest music streaming service in the world. BLACKPINK has the highest number of streams for a single song released by a K-pop girl band. 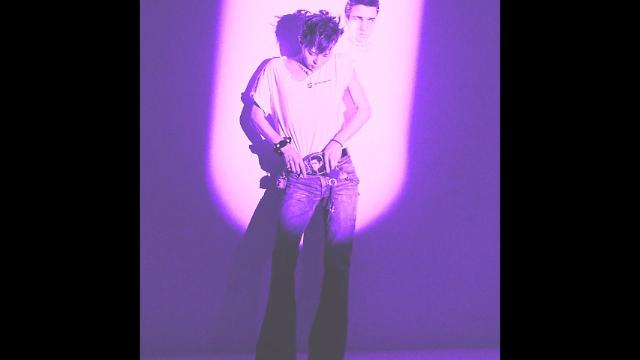 SEOUL -- The "king of rock and roll," Elvis Presley, was honored in a music video released by K-pop boy band BIGBANG's leader G-Dragon, YG Entertainment said on July 18. G-Dragon was seen singing his own adjusted version of "Can't Help Falling in Love," one of Presley's most well-known songs, in the video that was posted on his official YouTube page.

Number of new COVID cases in S. Korea nearly triples to some 70,490.


SEOUL -- As a result of a rise in infections and the rapid transmission of a highly contagious novel omicron subvariant, the number of new coronavirus cases in South Korea nearly tripled from the previous day to 70,497 on Monday. The overall number of cases has increased to 18,788,056, the Korea Disease Control and Prevention Agency (KDCA) said on July 18. 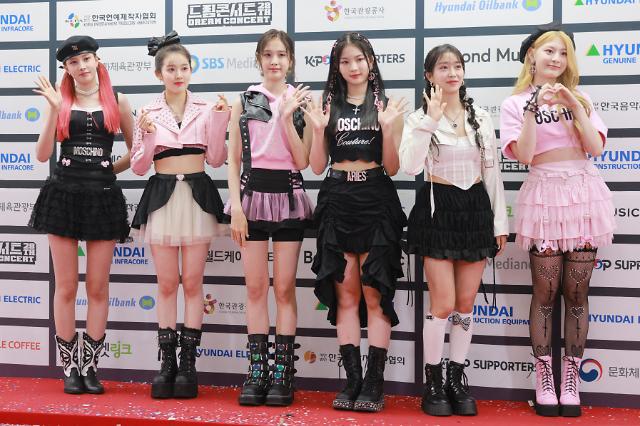 SEOUL -- The third song from rookie girl group STAC, "We Need Love," will be released on Tuesday, Highup Entertainment said on July 19. The single album was released five months after the band's second EP, "Young-Luv.com," with the single "RUN2U," hit the shelves in February 2022. The six-member group made its debut in November 2020 with the song "So Bad."