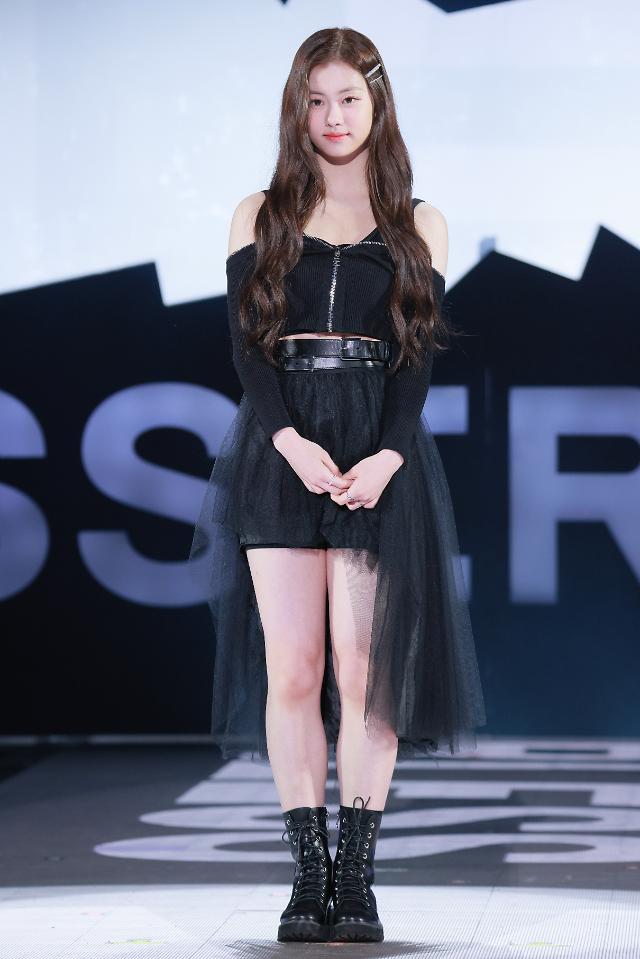 SEOUL -- Le Sserafim, a six-member girl group formed by Hybe's music label, saw the permanent departure of a 16-year-old member embroiled in her alleged school bullying, just two and a half months after its debut as a sister band of BTS.

Source Music said it terminated an exclusive contract with Kim Ga-ram who has been plagued with allegations that she was involved in school bullying against her middle school friend in 2018. Le Sserafim has worked as a five-member group since May 2022 when Kim decided to take a hiatus.

"We extend our sincerest apologies to our fans and to those who have shown love and support to the group for causing you concern over the controversy involving the member," Source Music said on Twitter on July 20, adding that Le Sserafim would continue activities as a five-member band.

Hybe has insisted that Kim herself was also a victim of bullying and rejected alleged violence, smoking or drinking as malicious slandering. Kim's schoolmate claimed that she had to transfer to another school because of unending bullying, but Source Music accused the victim of lying or distorting facts.

Source Music accused the alleged victim of taking a picture of her classmate wearing only underwear at school without permission and posting it on social media. However, the label had to suspend Kim's activity on May 20, asking her to focus on healing her injured mind, while other Le Sserafim members canceled their scheduled appearance in a TV music program and a fan meeting.

Ji-soo, a 28-year-old actor, pulled out of "River Where Moon Rises," a KBS TV historical fiction drama that began airing in February 2021, after admitting that he had been a middle school bully. KBS has postponed the airing of the remaining episodes.