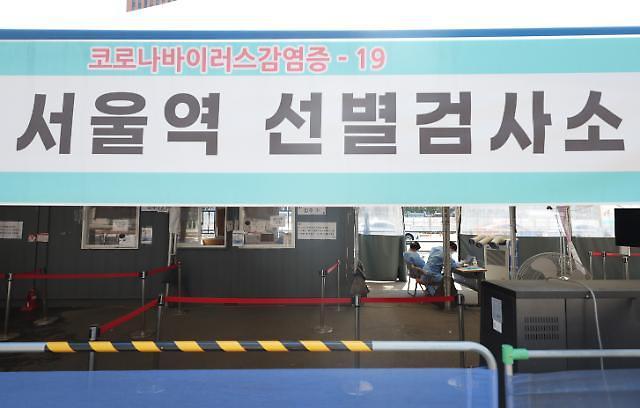 As a result of the rapid transmission of a highly contagious novel omicron subvariant, South Korea reported 71,170 new coronavirus cases, including 320 from abroad. The overall number of cases has increased to 19,009,080, the Korea Disease Control and Prevention Agency (KDCA) showed that South Korea said on July 21.

Four members of BTS -- Jin, Jimin, V, and Jungkook -- will release a new song titled "Bad Decisions" on August 5 in collaboration with American producer-singer-songwriter Benny Blanco and rapper Snoop Dogg. The song will be included in Blanco's third full-length album, which is scheduled to be released later in 2022. "The collaboration was accomplished as Blanco offered to do so," Big Hit said, adding that the four members will showcase a new aspect that they have never shown.

Mother sentenced to 20 years in prison for murdering two sons 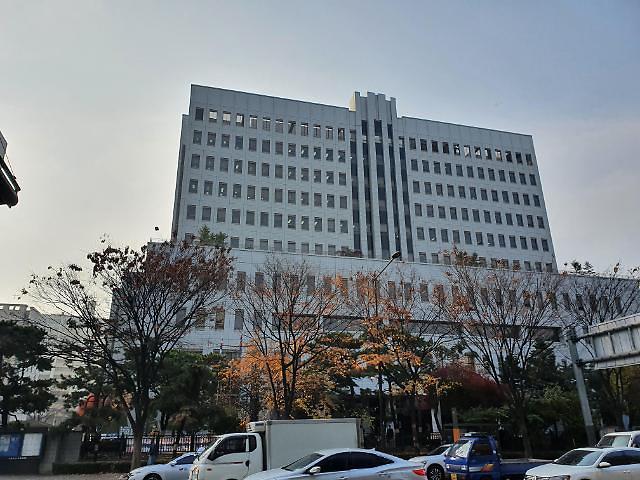 Due to financial difficulties, a 41-year-old mother murdered her two young boys and was given a 20-year prison term on July 21. The mother, whose identity has been concealed, was found guilty of killing her two children, ages 8 and 7, at their house in April by the Seoul Southern District Court. After the murder, the mother made an attempt at suicide but failed, according to court records. 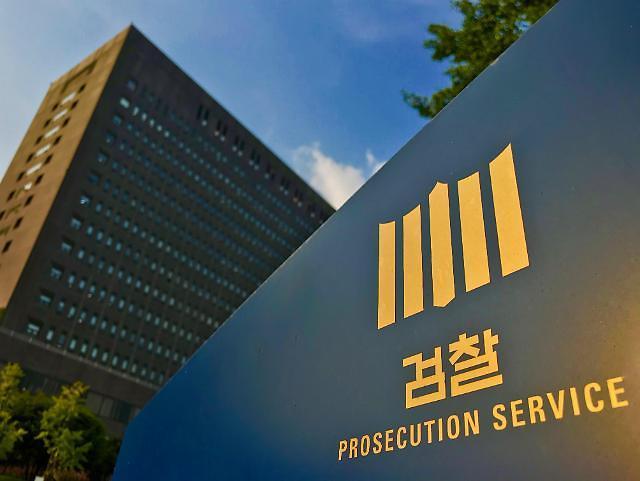 In connection with an investigation into a fraud case involving the demise of Terraform Labs' digital coins, TerraUSD and Luna, prosecutors conducted a raid on seven local cryptocurrency exchanges on July 21. Around 5:30 p.m. (0830 GMT), a team of detectives from the Seoul Southern District Prosecutors Office reportedly started seizing transaction data and other materials from Upbit, Bithumb, Coinone, and four other local exchanges. The squad also conducted raids at eight more locations, including the residences and workplaces of those connected to the case. 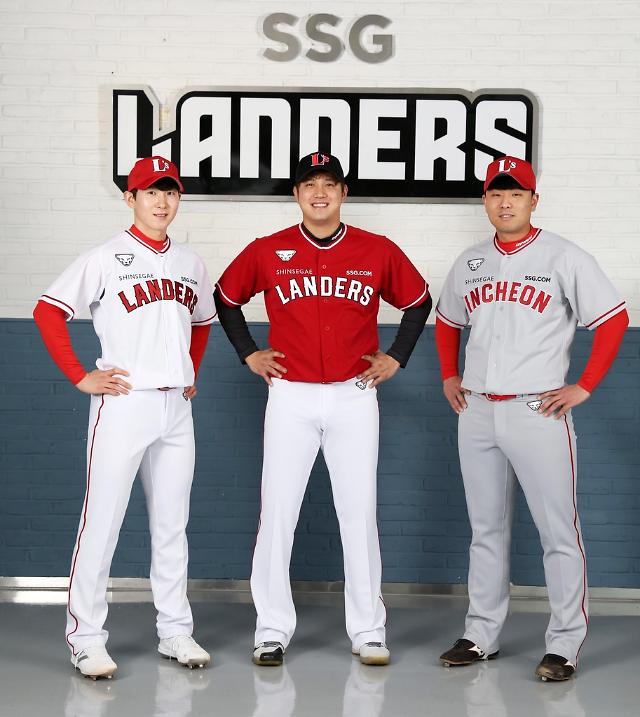 By holding the lead for 86 games and 104 days from the start of the season, South Korea's baseball team SSG Landers (57-26-3) has already broken a Korea Baseball Organization (KBO) record. In the 41-year history of the league, no team has ever finished first for the whole season. The Landers have 58 games left.