Filming starts for third episode of 2017 hit 'The Roundup' 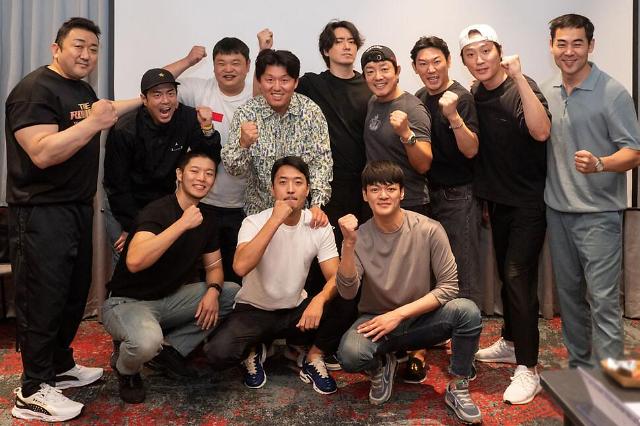 The third episode of the 2017 film "The Outlaws," which stars Ma Dong-seok, better known as Don Lee, and is the sequel to "The Roundup," began filming on June 20. Lee Joon-hyuk was chosen to play the film's primary antagonist, and Munetaka Aoki will portray a Japanese gangster. The sequel will be helmed by "The Roundup" director Lee Sang-young. 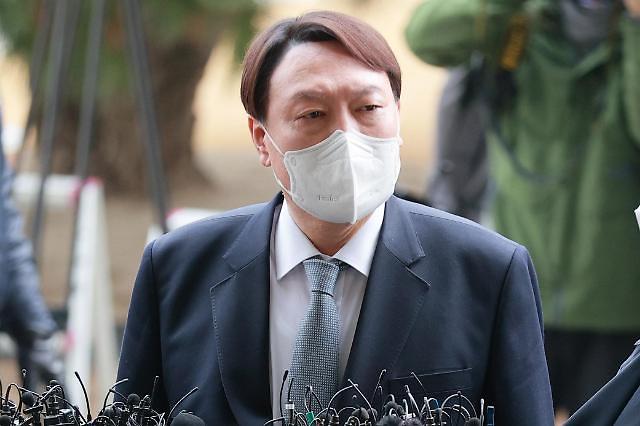 President Yoon Suk-yeol said on July 25 that he anticipates the Ministry of the Interior and Safety and the National Police Agency (NPA) to take the "required steps" to address police officers' planned collective action to oppose the creation of a police bureau under the ministry.

South Korea's state weather agency issued a heat wave advisory for Seoul and nearly the whole country, with the exception of the southern resort island of Jeju and inland mountain areas, as the end of the rainy season drew near. The heat wave advisory, according to the Korea Meteorological Administration (KMA), is in place as of 11 a.m. in Seoul, Busan, and all major cities nationwide.

When the maximum sensible temperature is predicted to be above 33 degrees Celsius (91.4 degrees Fahrenheit) for two or more days, or when significant heat-related damage is anticipated, such a warning is issued. 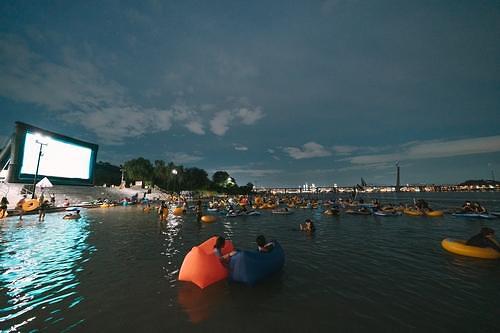 On July 25, the summer version of the 2022 Han River Festival will begin its 18-day run in the capital's 11 parks along the river. The festival, which was first staged annually along the river in 2013 but was postponed in 2020 and only partially held in 2021 due to the pandemic, is now back in full swing for the first time.

Around 20 riverbank events and activities will be part of the festival in 2022, including a racing competition for PET bottle-made boats on August 6 at the Han River Park in Jamsil, a neighborhood of Seoul’s southeastern district of Songpa. 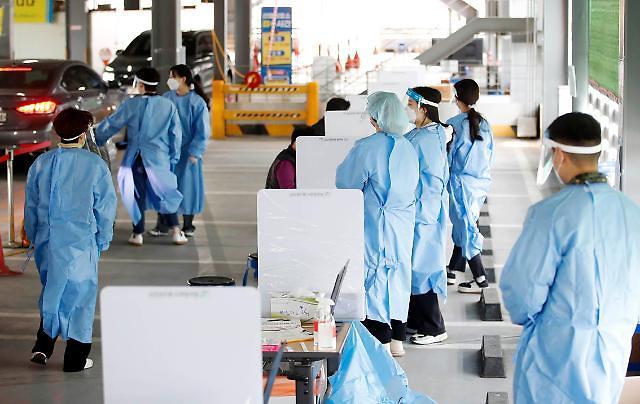 South Korea reported 35,883 new COVID-19 infections, including 343 from abroad, increasing the overall caseload to 19,247,496 on Monday, July 25. The number is significantly lower than the 65,433 people counted on July 24 and is the lowest in approximately a week. On Mondays, however, fewer exams are performed since fewer tests are scheduled during the weekend.

[This article was contributed by Aju Business Daily reporter Joseph Kwak]
© Aju Business Daily & www.ajunews.com Copyright: All materials on this site may not be reproduced, distributed, transmitted, displayed, published or broadcast without the authorization from the Aju News Corporation.