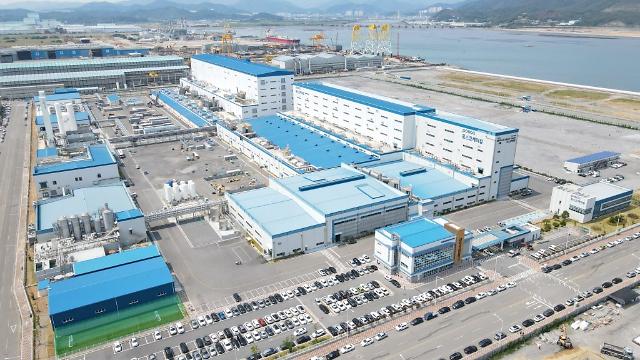 Cathode materials produced at POSCO Chemical's domestic plant in the southern industrial port city of Gwangyang will be shipped from 2023 to the GM-LG joint venture, Ultium Cells.

Cathode materials that consist of components such as nickel and lithium determine the capacity and voltage of batteries. POSCO Chemical would increase production in North America in response to GM's future demand.