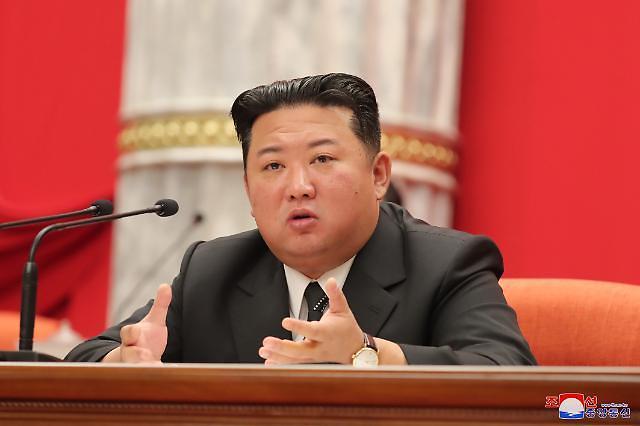 According to Pyongyang's state media on July 28, North Korean leader Kim Jong-un threatened the Yoon Suk-yeol government and its military with annihilation should they attempt any "dangerous attempt," such as a preemptive strike.

In his speech the day before commemorating the 69th anniversary of the armistice that ended the Korean War (1950~1953), Kim delivered the sharply worded, direct warning against the South's conservative regime, along with scathing criticism of the United States. Pyongyang refers to the anniversary as "Victory Day" and observes it with joy. 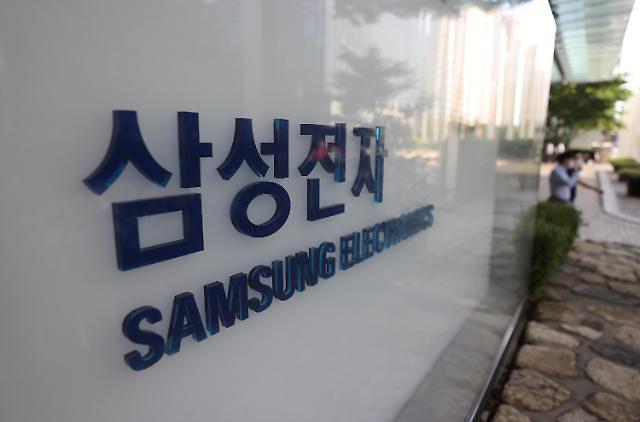 On the strength of strong demand for server chips, Samsung Electronics reported its second-quarter net profit of 11.09 trillion won ($8.5 billion), up 15.2 percent on-year. According to the company's regulatory filing, operating profit for the months of April through June increased 12.2 percent year over year to 14.09 trillion won. 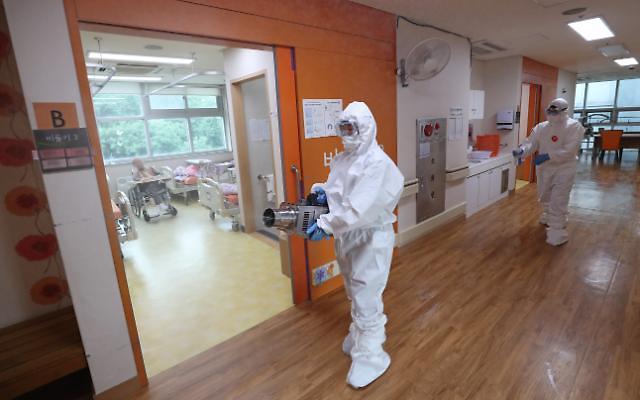 According to the Korea Disease Control and Prevention Agency (KDCA), the nation added 88,384 new COVID-19 infections, including 425 from abroad, increasing the overall caseload to 19,535,242.

The most recent number is lower than the previous day's total of 100,285 -- the highest in almost three months -- since a fresh wave of an omicron variant has struck the nation and the rate of transmission is accelerating because of the summer vacation season and looser viral controls. 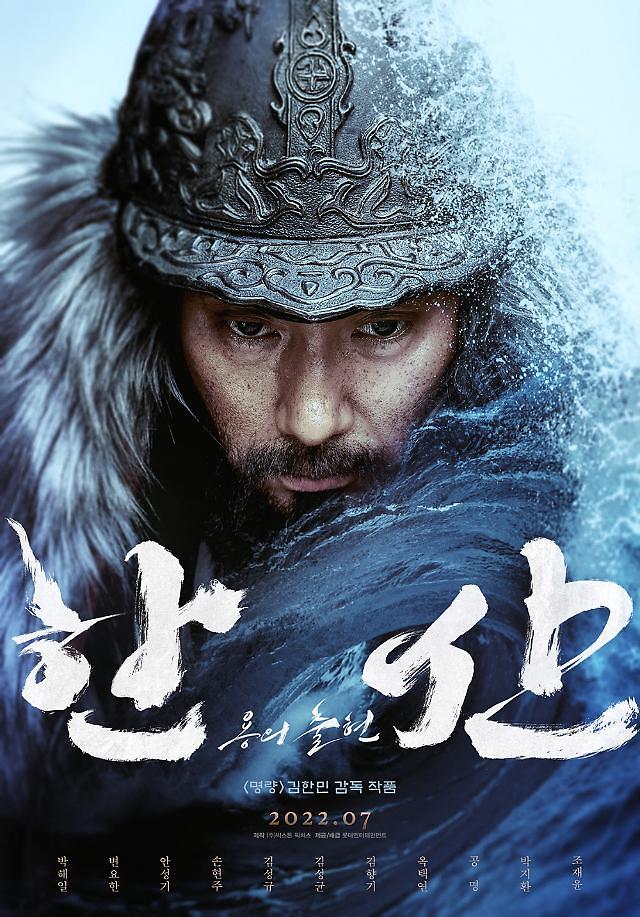 A South Korean action film about Admiral Yi Sun-sin's naval victory over an invading Japanese fleet in the 16th century dominated the South Korean box office on its opening day. With 386,000 admissions on July 27, "Hansan: Rising Dragon" dethroned "Minions 2" at No. 2 to open at No. 1 on the daily chart. Nearly 60 percent of the total number of tickets sold throughout the day are represented by this number. 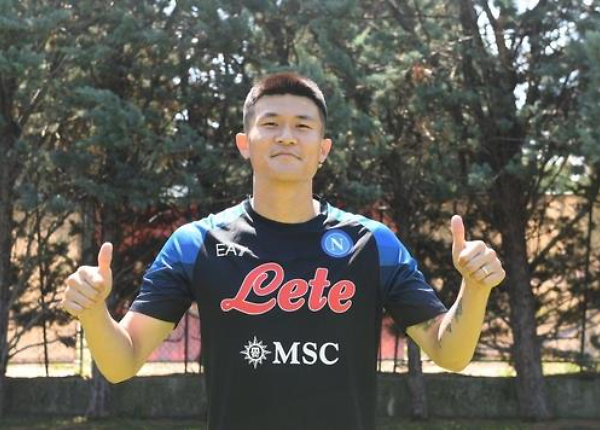 Kim Min-jae, a defender from South Korea, has joined Napoli of the Italian league. The club confirmed the acquisition of the Korean center-back from Turkish club Fenerbahce in a statement issued on July 27 in an effort to fortify its defense.