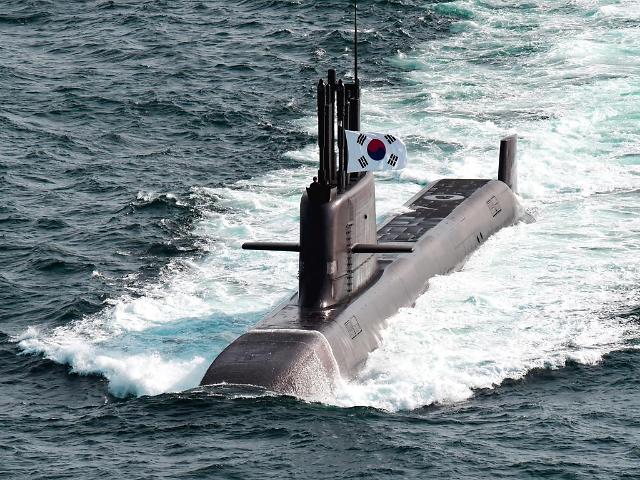 SEOUL -- South Korea's attack submarine fleet broke a man-only custom and approved the boarding of female crewmembers into the narrow cabin by installing separate woman-only accommodation and toilets. Female soldiers would be deployed to 3,000-ton submarines in 2024 after basic training.

The decision came at a Navy policy meeting on July 28. It is the first time in 31 years that a female soldier will be deployed to a submarine since South Korea's first 1,200-ton sub was commissioned in 1993.

Previously, submarines of less than 3,000 tons could not separately install female accommodation and toilets. South Korea will become the 14th country in the world to open submarines to female soldiers. The Navy would increase the introduction of female soldiers to resolve the shortage of ship personnel.

South Korea has a three-stage project called KSS (Jangbogo) to develop a fleet of submarines. Through the first phase, nine 1,200-ton diesel-electric submarines have been built. The second phase called for the construction of six 1,800-ton vessels. Through the third phase, submarines of 3,000 tons or more are to be built.