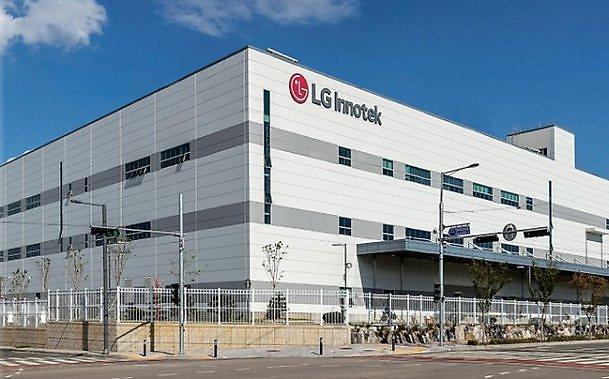 SEOUL -- A thermoelectric material developed by LG Innotek, the electrical component wing of South Korea's LG Group, won government approval as green technology. The material mainly used for industrial power generation such as ships is capable of saving 892 tons of fuel per ship every year.

LG Innotek said its nano-polycrystalline materials obtained green technology certification from the Ministry of Trade, Industry and Energy. "As a leading company in the environmental, social, and governance (ESG) sector, we will continue to expand the development of various green technologies and products to innovate our customers’ experience," LG Innotek CEO Chung Cheol-dong said in a statement on August 23.

Green certification is provided after the ministry confirms whether the technology can contribute to sustainable growth. South Korean shipbuilders are developing green technologies for ships. In December 2021, Vinssen, a domestic builder, demonstrated South Korea's first hydrogen-electric boat that can operate for about six hours at a speed of about 18.5 kilometers (11.5 miles) per hour only with a 40-minute charge of a fuel cell module.