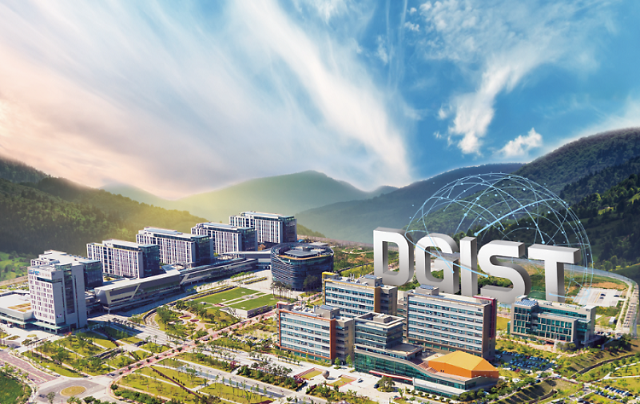 SEOUL -- Lithium-sulfur batteries have higher energy density than lithium-ion batteries, but it was not easy to commercialize them as their life and safety degrade. When lithium and sulfur meet during charging and discharging, it becomes lithium sulfide, also known as lithium polysulfide.

Due to the high solubility, lithium polysulfide can be lost during repeated charging and discharging. A conventional strategy to mitigate such problems is to immobilize lithium polysulfide (LiPSs )within a rational sulfur host via physical and chemical adsorption, at the expense of relatively lower areal sulfur loading and the excess amount of electrolytes.

Researchers have used a redox-active interlayer strategy to develop high-energy non-aqueous lithium-sulfur (Li-S) batteries. "This study is expected to be a turning point in the research and development and commercialization of next-generation lithium-sulfur batteries, where energy density and stability are important," said Yu Jong-sun, a professor of energy science and engineering at Daegu Gyeongbuk Institute of Science & Technology (DGIST).

Yu's team has launched a joint study with a research team led by Khalil Amine, a professor of chemical sciences and engineering at Argonne National Laboratory. "We propose a polar and redox-active interlayer concept for high-energy and long-cycling Li-S batteries, in which sulfur is embedded into a polar platelet ordered mesoporous silica to form an interlayer," researchers said in their paper published on the website of Nature Communications, a peer-reviewed scientific journal.

"This interlayer not only fulfils the role of effectively preventing the shuttling of long-chain polysulfides but also contributes to enhancing the areal capacity to the cell," the researchers said.

Lithium-sulfur batteries exhibit poor cycle life and low energy content owing to polysulfides shuttling during cycling. A typical Li-S battery is composed of a Li metal anode and a sulfur cathode, separated by a polypropylene separator and a Li+-conducting organic electrolyte.