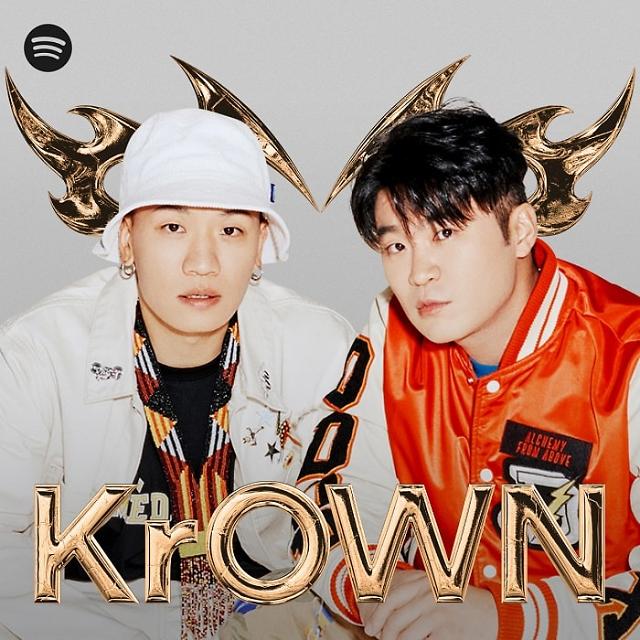 "K-Hip-Hop +82," which has just changed its name to "KrOWN," was mostly favored by Americans, followed by Taiwanese, Indonesians and Thai, Spotify said in a statement on September 1. The playlist has more than 430,000 followers.

Hip-hop has become a mainstream culture in South Korea since the early 2010s when artists such as Mad Clown, BewhY and SUPERBEE received attention through "Show Me The Money", a cable TV hip-hop audition show series. In August 2021, AOMG, a hip-hop label founded by Korean-American rapper Jay Park, held a non-face-to-face extended reality (XR) concert for global hip-hop fans amid a coronavirus pandemic. AOMG has the strongest lineup of artists in South Korea's thriving hip-hop scene. Park's single "Mommae" has garnered over 131 million views on YouTube since its release in 2015.