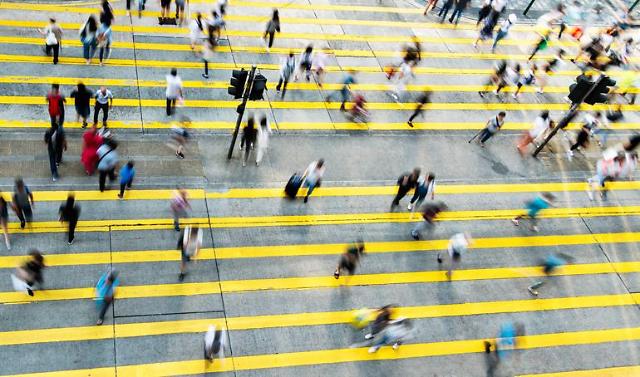 The analysis of moving traffic, especially the collection of data about people walking through a specific area, is an important aspect of city management as big data helps administrative bodies to predict and monitor various situations to improve the quality of citizens' life and prevent accidents. Big data is also widely used to save operating costs such as electricity and water.

KT said that Seoul can use the on-foot traffic analytics system to monitor crowdedness, set up policies, and provide flexible services to match the demands of the moving population. The company said its system can calculate accurate on-foot traffic just by collecting big data for five minutes.

The system will be used to analyze the moving population in 50 places in Seoul including popular parks, shopping areas, and famous tourist spots. Collected data will be open to the public so that anyone can gain access to city information in real-time. Artificial intelligence will help city officials analyze and predict various urban situations.

"We will expand the application of real-time population data to areas such as disaster control, safety management, transport, and security to improve the quality of life of citizens," KT's AI and big data division head Choi Joon-ki said in a statement on September 2.