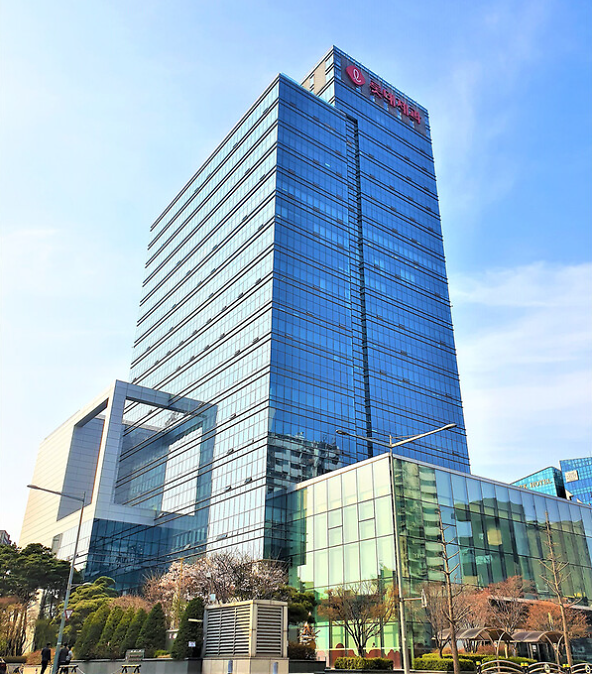 SEOUL -- Aspire Food Group, a Canada-based insect protein producer that manufactures a variety of food products made from crickets, partnered with the confectionary wing of Lotte Group to expand its market in Asia. Aspire will sell products through Lotte Confectionery's sales infrastructure and carry out joint research on alternative proteins.

Edible insect species generate less environmental pollution than breeding cows and pigs. They are processed in food products such as snacks and bakery products after being raised as livestock in specialized insect farms from eggs to their mature form. According to data released by global market research firm Grand View Research, the global insect protein market is projected to grow to $1.74 billion in 2028 from $250 million in 2020.

In March 2022, Lotte Confectionery invested 10 billion won ($7.24 million) in Aspire to seek a technology alliance and product development. In Ontario, Aspire operates an insect protein manufacturing facility by applying automation and robotics, the internet of things (IoT) and deep learning to sustainably farm crickets at scale and process them into a nutrient-rich protein alternative.

Lotte Confectionery signed an agreement with Aspire to expand its alternative protein business to other Asian countries. "The development potential of edible insects is enormous enough to say that the main source of protein intake for mankind will be insects in 10 years," an unnamed Lotte Confectionery official said in a statement on September 6.

In November 2021, Lotte's food research center partnered with Ynsect, a France-based alternative protein research startup that commercialized a mass breeding smart factory of mealworms, to carry out joint research for the development of alternative protein sources with edible insects.