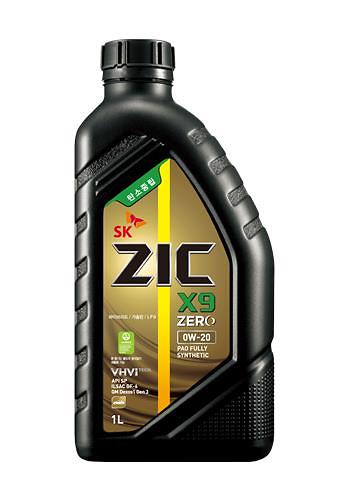 This product calculates greenhouse gas emissions generated during the entire process and compensates by purchasing carbon emission rights from afforestation and other green projects that aim to reduce environmental pollution.

SK Lubricants would purchase carbon emission rights as there is no technology to fully eliminate carbon emissions during its manufacturing process. It is also difficult to replace fuel with renewable energy in a short period of time.

Three low-viscosity engine oils that offset carbon emissions from the entire cycle will be released in October, the lube-making company said, adding that it has secured high-quality carbon emissions certified by Verra, a U.S. carbon emission certification agency. The emission rights were secured from an afforestation project to rebuild pastures into forests in Guanare in the central-eastern region of Uruguay. About 7.8 million tons of greenhouse gas can be absorbed.