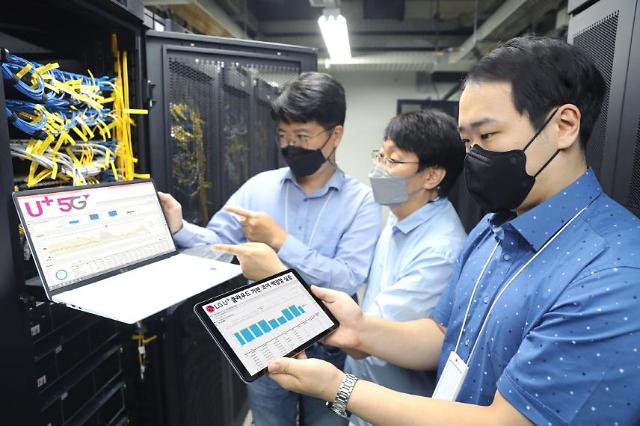 SEOUL -- LG Uplus, a mobile carrier in South Korea, has formed a backup network that enables stable operation in times of earthquakes and fires by building cloud-native software in AWS cloud. By applying cloud native technology, infrastructure resources can be freely changed and deployed according to various service-specific requirements.

Cloud native is an approach to building and running cloud native applications that use the advantages of cloud computing delivery. For 5G, cloud must be re-architected to cloud native so that service providers can get breakthrough business agility in rapidly onboarding new apps and deploying or operating new services.

LGU+ used Samsung Electronics' container-based cloud native equipment that can maintain optimal quality by expanding processing performance and capacity when traffic increases, and can quickly and flexibly allocate resources needed to configure network equipment in the AWS cloud. It is also advantageous to automate operational tasks such as disaster recovery measures and application distribution during network operation.

Containers combine code and dependencies onto one package. Many mobile carriers regard a cloud-native network architecture coupled with containers as a key component for making 5G networks agile and efficient. Containers would allow telecom companies to quickly install and deploy applications and modularize them by function and characteristics so that they can only configure specific functions needed by different applications.

Cloud native-based technology will be used as the basic structure of 6G core networks. As a frontrunner in disseminating 5G mobile services, South Korea aims to achieve the world's first commercialization of 6G mobile telecommunication.