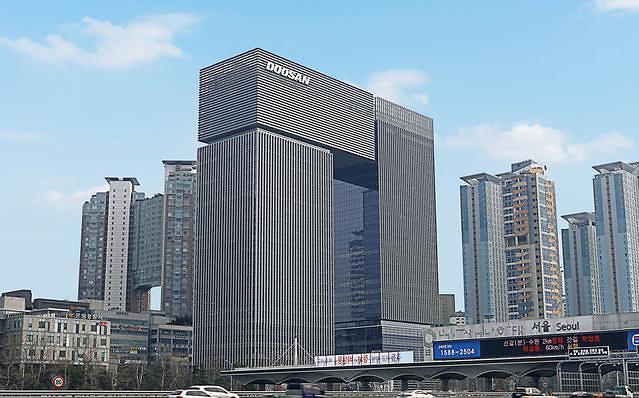 SEOUL -- Doosan Enerbility, a key player in South Korea's power industry, will accelerate its extreme materials business as an empirical research complex will be built to end South Korea's reliance on overseas test and evaluation institutions and cope with growing demands.

Through a six-year project that requires the injection of some 309.6 billion won ($219.8 million) starting in 2023, South Korea’s science ministry aims to secure original key technologies by creating a foundation for empirical research on extreme materials. A research complex will be built in Changwon some 300 kilometers (186 miles) southeast of Seoul, led by the state-run Korea Institute of Materials Science (KIMS).

"In the future, an industry-academic cooperation cluster will be created near the empirical research complex to activate the extreme material sector," Doosan Enerbility’s strategy and innovation business head Song Yong-jin said in a statement on September 22. The company will expand the use of extreme materials in the fields of gas turbines, small module reactors (SMRs), hydrogen and 3D printing.