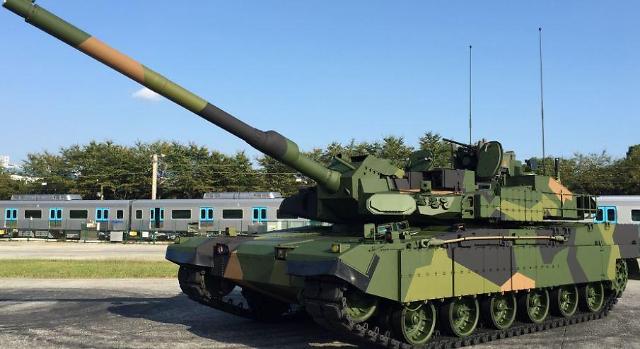 Hyundai Rotem, which aims to develop fourth-generation tanks, thinks that KDA's technology will help increase competitiveness by developing advanced operating systems for tanks and armored vehicles. "Through the signing of this cooperation agreement. we will be able to develop and apply powerful high-tech operating systems needed to strengthen the performance of ground weapon systems more quickly and effectively," an unnamed Hyundai Rotem official said in a statement on September 28.

Together with KDA, Hyundai Rotem vowed to strengthen the competitiveness of its defense products in overseas markets. The partnership with KDA comes as Hyundai Rotem is trying to sell K2 tanks to Norway, which has joined the user community of Hanwha Defense's K9 Thunder, the most popular and proven tracked artillery system in the world.