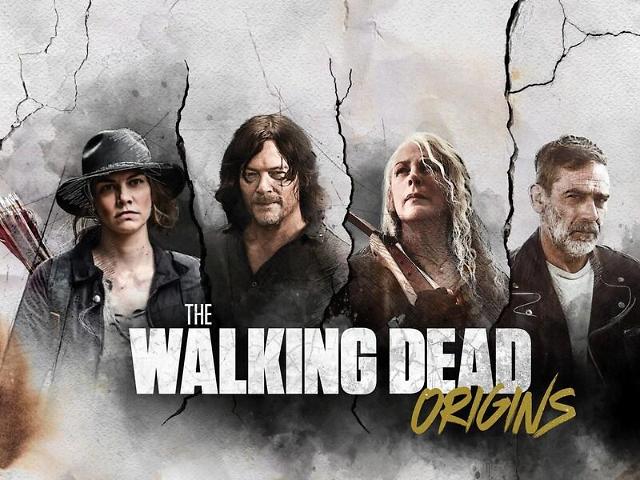 In the first step of cooperation, six AMC dramas including the latest version of "Walking Dead" and "Interview with the Vampire," a horror fiction series, will be serviced on KT's IPTV. The TV series will premiere in the U.S. in October 2022. AMC hopes to strengthen its leading position in the content industry through cooperation with KT.

"We hope to discover many different business opportunities between the two companies, starting with AMC Plus' exclusive services including popular series such as 'The Walking Dead: Origins' and 'Dark Winds' and joint production using the two companies' IP (intellectual property)," KT media platform business head Kim Hoon-bae said in a statement on September 28.

AMC Plus is a subscription video-on-demand streaming service. The service is a premium bundle that includes the live feeds and program libraries of television networks and streaming brands along with its own exclusive content.

"We will create authentic K-content that captivates South Korea and even the global market with groundbreaking content by exchanging strong intellectual properties held by AMC Studio and KT Studio Genie," KT Studio Genie CEO Kim Chul-yeon was quoted as saying.