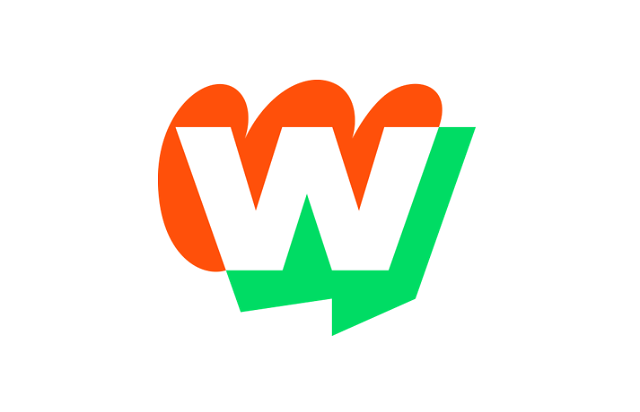 
SEOUL -- Naver, a top web portal operator and IT company in South Korea, will acquire 100 percent and management rights of Poshmark, a leading social ecommerce marketplace in North America, for $1.6 billion to secure commerce competitiveness by proactively responding to the global C2C (consumer to consumer) market, which is evolving into a vertical platform.

The deal including Poshmark's cash holdings of $580 million is to close by the first quarter of 2023, Naver said in a regulatory filing on October 4. Poshmark will become a standalone U.S. subsidiary and operate under its existing brand and management. Poshmark with over 80 million users is a social ecommerce marketplace where users can buy and sell new and secondhand fashion, home goods, and electronics.

The deal will help Naver enhance its foothold in the U.S. and expand its international profile. Naver and Poshmark will increase the service connection between the story and entertainment business centered on webtoons and Wattpad, which are spreading around the MZ generation in North America.

Web cartoons, also known as webtoons, are digital comic books created to fit into web or mobile platforms. South Korea is the birthplace of webtoons. Popular webtoons are recreated into various content including TV dramas and films. In January 2021, Naver took over Wattpad, a Canada-based website and app for writers to publish new user-generated stories and strengthen and diversify its content service targeting the global market.

"The combination will create the strongest platform for powering communities and re-fashioning commerce," Naver CEO Choi Soo-Yeon said in a statement. "Naver’s leading technology in search, AI recommendation and e-commerce tools will help power the next phase of Poshmark's global growth."

"Bringing Naver and Poshmark together will immediately put us at the forefront of creating a new, socially responsible, and sustainable shopping experience designed around sellers of all sizes and interests -- from individual and influencer sellers to professional sellers, brands and specialty boutiques -- and a large, loyal, and highly engaged social community," Choi said.

Naver said that the acquisition of Poshmark would accelerate its strategy to build a global e-commerce community portfolio, diversify its search-driven e-commerce business into the global secondhand C2C market for fashion, and capitalize on the consumer shift to online reverse commerce (re-commerce), which is the selling of previously owned, new or used products to buyers who repair, if necessary, then reuse, recycle or resell them.

With Poshmark's simple, easy, and community-centered fashion marketplace, Naver said it would be given access to a highly engaged and diversified community, where sellers become buyers and buyers become sellers, and add a global social networking element to Naver’s portfolio of services.

With Naver’s deep technology stack and AI-based capabilities, Poshmark can offer a new search and shopping experience by integrating Naver’s shopping search engine, which allows users to enter additional search keywords according to their preferences on colors, designs, and materials.

"Longer term, as part of Naver, we will benefit from their financial resources, significant technology capabilities, and leading presence across Asia to expand our platform, elevate our product and user experiences, and enter new and large markets," said Poshmark CEO Manish Chandra:

With access to Naver’s image recognition technology, Poshmark users will be able to identify where to find and buy products by scanning objects and shopping through the camera on their phones, making it easier to identify new products and sell items. Poshmark can leverage Naver's AI analytical tools, which analyze sales statistics to manage data more effectively.

"We will do our best to become the world's best fashion-specialized C2C platform, introduce new, fun and innovative services, and establish Team Naver's global recognition and status as an opportunity to increase further," Choi said.