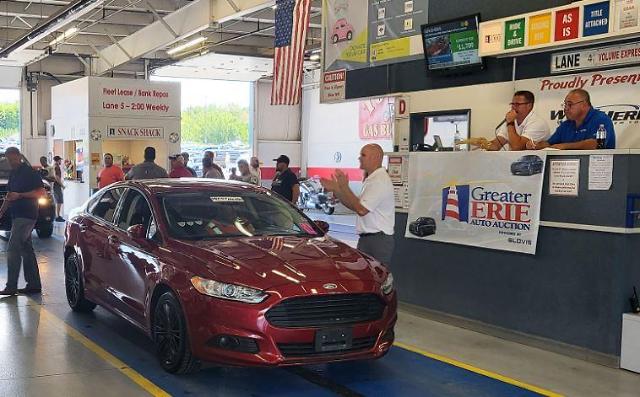 GEAA would be Hyundai Glovis' wholly-owned subsidiary, but financial terms were not disclosed. Utilizing its geographical advantages, ease of use, and cheaper fees than other auction houses, Hyundai Glovis will expand and strengthen GEAA's sales power to new areas such as Cleveland and Pittsburgh.

Hyundai Glovis said it would gradually increase GEAA's business, establish six auction houses in major U.S. cities by 2025, and carry out businesses in all areas of used cars such as wholesale, retail, and exports through the connection of auction houses to achieve about 300 billion won ($210 million) in annual sales.

Hyundai Glovis jumped into the used car auction market in 2001. In March 2020, the company launched a cloud-based digital auction system for used car dealers to provide information in the form of 3D augmented reality and 360 degrees images so that clients can closely examine and buy vehicles using PCs and smartphones.