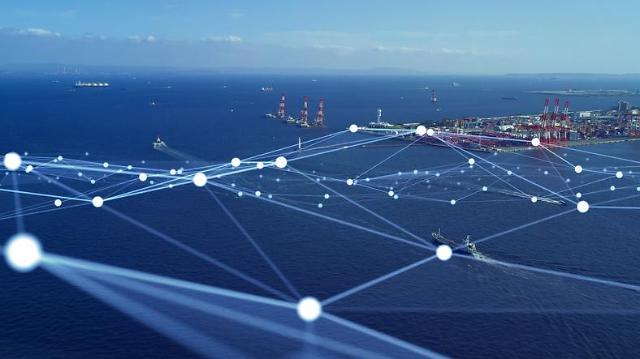 SEOUL -- A demonstration center for autonomous vessels was placed into operation in the southern port city of Ulsan, serving as South Korea's main intellectual hub for acquiring core self-saling technologies.

Thanks to the development of artificial intelligence and super-fast processor chips, the global autonomous vessel market is estimated to reach $3.9 billion by the end of 2022. The market for self-sailing ships will grow at an annual average growth rate of 9.6 percent to reach $8.2 billion by 2030, according to global market research company Markets and Markets.

The demonstration center in Ulsan was established through a 21.9 billion won($12.4 million) state project led by the Ministry of Trade, Industry and Energy and the Ministry of Oceans and Fisheries. The center will work out standards on autonomous vessels and operate a simulation test lab for a 60-ton-class autonomous technology test vessel that is 25 meters (82 feet) long and 5.4 meters wide, a big data server room and a digital twin bridge engine that will be connected to  autonomous test vessels wirelessly in real-time.

"The establishment of the demonstration center has a great meaning as it became the foundation for South Korea's action to gain preemptive competitiveness in the global market," Ulsan Mayor Kim Doo-kyum said in a statement.