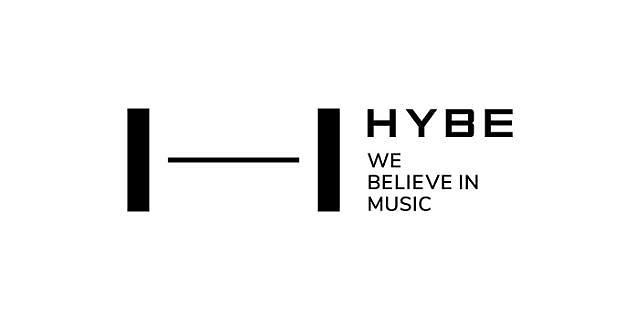 SEOUL -- Hybe posted a 7.6 percent drop in operating profit in the third quarter of 2022 amid predictions that next year's earnings rate will be worse due to the enlistment of BTS members who accounted for up to 65 percent of sales. The multi-label agency anticipates better earnings in 2024 thanks to the good performance of rookies and other artists.

Hybe CEO Park Ji-won admitted that the proportion of sales generated by BTS would decrease in 2023 if members go to military camps, weighing on overall corporate earnings. "With a diversified artist portfolio, we can reduce risk and avoid focusing on specific countries, and flexibly respond to changing trends," he said in a conference call on November 3.

In a surprise announcement on October 17, BTS members gave up their preferential treatment to fulfill South Korea's mandatory two-year military service one by one, starting with Jin, the eldest member. They had been allowed to postpone conscription for military service until the age of 30. The label of BTS suggests that BTS members will be able to resume full-fledged group activities in 2025.

Hybe has prepared for the absence of BTS group activities, saying it would disclose plans to introduce more than four new teams in 2023. "We will expand boundaries through convergence with musical diversity and technology built with a multi-label strategy to achieve continuous and explosive growth," Park said, pointing to the explosive growth of rookies such as Le Sserafim and NewJeans as well as contributions by other artists.