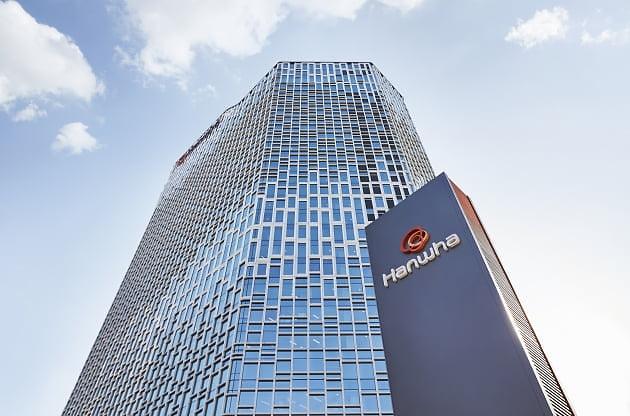 "We will become a green infrastructure developer by focusing on the renewable energy sector such as land and sea-based wind power projects to get ready for the carbon zero era," Hanwha E&C's president Kim Seung-mo said in a statement on November 8.

Hanwha E&C's offshore wind power projects are underway in various regions including the southwestern coastal city of Boryeong and the southern coastal town of Goheung. Based on a public consensus that South Korea should reduce the use of fossil fuel and switch to renewable energy sources, the country has endorsed a number of projects to build clean energy facilities, including solar power plants and wind farms, onshore and offshore.