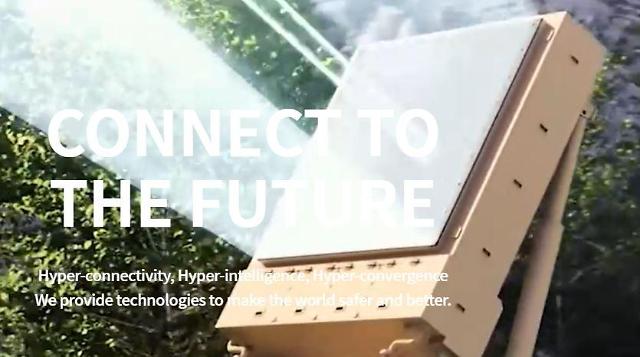 In a regulatory filing on November 15, Hanwha Systems said it has signed a contract worth 51.2 billion won ($38.8 million) with the Agency for Defense Development (ADD) to deliver a radar prototype by the end of July in 2024. The deal came after the defense ministry proposed the early deployment of a low-altitude missile defense (LAMD) system aimed at installing guided missile launchers at various locations to defend against North Korea's long-range artillery and cruise missiles.

Detailed information was not disclosed, but South Korea would use much better radars and equipment than Israel's Iron Dome which has three central components: a radar system, a control center and interceptor missile launchers deployed in a scattered pattern. Each launcher, containing 20 interceptors, is independently deployed and operated remotely via a secure wireless connection.

An initial military roadmap presented by the Defense Acquisition Program Administration (DAPA), an arms procurement agency, called for the development of a LAMD system by 2029. In a report to President Yoon Suk-yeol in July, Defense Minister Lee Jong-sup came up with a renewed timetable to complete the operational deployment of a LAMD system earlier than scheduled. Yoon has made an election pledge to put LAMD into field operation in 2026.

Hanwha Systems manufactures tactical communication systems, radar systems, naval combat systems, electro-optics, and fire control systems. The company has polished its skill and know-how through the localization of an advanced and sophisticated radar system for South Korea's homemade KF-21 fighter jet that made its maiden flight in July 2022.