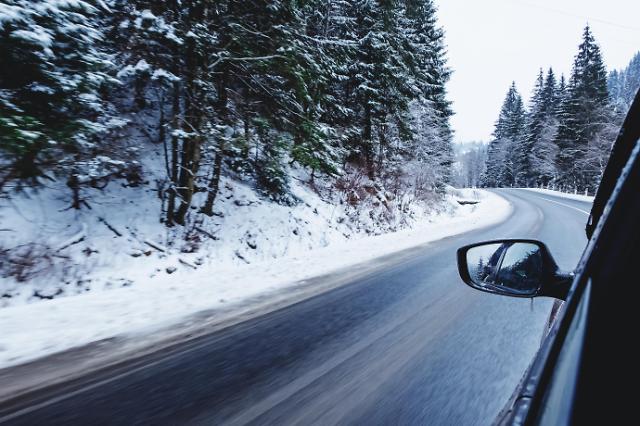 Because expressways have lower temperatures than the atmosphere, drivers can fall into various types of danger in cold weather. Black ice, also known as clear ice, is a thin coating of ice on road surfaces that causes vehicles to lose traction and crash. In the conventional method, anti-freeze materials were mixed to produce asphalt by breaking existing expressways into fragments.

Dokyeong developed a new method without the need of destroying existing expressways. By mixing chloride, a chemical compound that carries an electric charge, Dokyeong said the freezing point of road pavement was lowered to minus six degrees Celsius (minus 21.2 Fahrenheit). The anti-freeze method is similar to the principle of seawater not freezing in winter due to its chloride.

Dokyeong confirmed that the sliding resistance of its method was up to 6.5 times higher than that of general packaging at sub-zero temperatures, with its anti-freezing performance maintained for more than three years.

The method can be applied to various places such as bridges, and tunnel entrances, as well as village roads that are prone to fall accidents in winter, or it can be used regardless of asphalt or concrete pavement.

Korea Expressway Corporation, an expressway operator in South Korea, adopted Dokyeong's pavement technology for the 2-kilometer (1.2 miles)-long vulnerable section of an expressway from the southwestern city of Gwangju to the southern county of Jangseong. The expressway will open in December 2022.