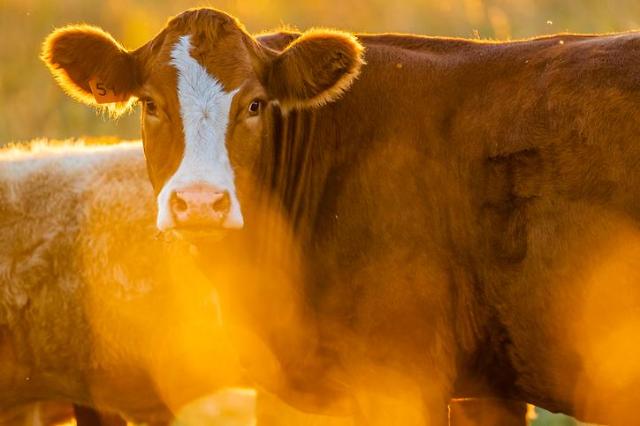 SEOUL -- Farm Hannong, the agricultural technology unit of LG Chem, has launched a joint project to accelerate the popularization of biochar, a solid carbon-capturing material made from biomass, mainly by using manure from livestock farms. The company will demonstrate the effectiveness of biochar for crops such as rice, cannabis, garlic, and chilly pepper.

Biochar, which is a hybrid word of biomass and charcoal, is created by heating biomass at temperatures between 350 and 700 degrees Celsius (1,292 degrees Fahrenheit). While the burning and decomposing process of biomass emits large amounts of carbon dioxide, biochar production only releases up to 50 percent of the biomass and its end content becomes indefinitely stable.

According to the state-operated Korea Agriculture Technology Promotion Agency, one ton of manure-based biochar has the effect of reducing two tons of carbon dioxide from the atmosphere. Because of its extremely stable characteristics, biochar can be used as a carbon sink to capture carbon dioxide from biomass through a pyrolysis method using extreme heat and pressure and bury and store it in the ground.

Biochar increases the fertility and productivity of farmlands. Biochar's porous nature helps soil retain water and water-soluble nutrients. Some investigations found that biomass coal can be used in the production of livestock feeds. Out of 5,194 tons of manure generated in 2020, 65 percent were reused for organic fertilizers, 23 percent used in the making of liquid fertilizers, and 12 percent purified, according to the agriculture ministry.